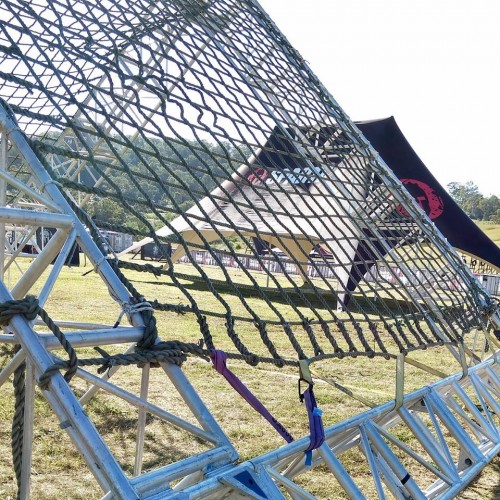 A deal between Spartan Race, which claims to be the toughest, most competitive obstacle race series in the world, and Tourism Western Australia will see the Spartan Asia Pacific Championships run in Perth and an outer metropolitan location from 23rd to 26th November 2017.

Organisers are expecting up to 4,000 people to take part, with about 2,000 participants, friends and family to come to Perth from interstate and overseas, specifically for the event.

Commenting on the event, which is expected to produce $1.46 million in visitor spend, Western Australian Tourism Minister Paul Papalia stated “it's a real coup for Perth to secure this ...  event.

"Events such as the Spartan Asia Pacific Championships help strengthen our economy by attracting visitors to WA, filling hotel rooms and restaurants and boosting related businesses like car hire and tourist attractions.

"The State Government invests in events because they provide a time-based reason for people to visit WA and provide a surge of visitor spending - in this case nearly $1.5 million.”

While the Western Australian Government issued a press release entitled ‘Inaugural Spartan event coming to Perth’, Spartan Race held a 7 kilometre sprint event, along with children’s races, in the suburb of Keysbrook in 2015. 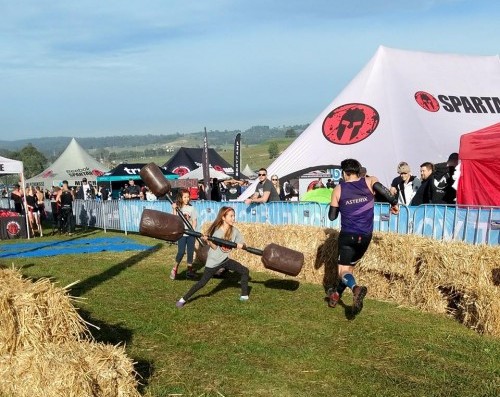 Since starting in 2010, more than one million participants have taken part.

Minister Papalia has also announced a funding pool of $850,000 to support developing regional events, with 62 events to be sponsored by the 2017/18 Regional Events Scheme.

The Miniser advised that 10 events would be supported by the scheme for the first time in the next round, including three in the Kimberley region - the Broome Marathon; Rhythm & Ride: Rodeo, Campdraft & Country Music Showcase; and The Gibb Challenge.

For more information on the Spartan Asia Pacific Championships go to www.spartanrace.com.au/en

Images of a recent Spartan Race event at Picton, NSW. Courtesy of Spartan/Facebook