Spartan Race announces first ever season of events in China 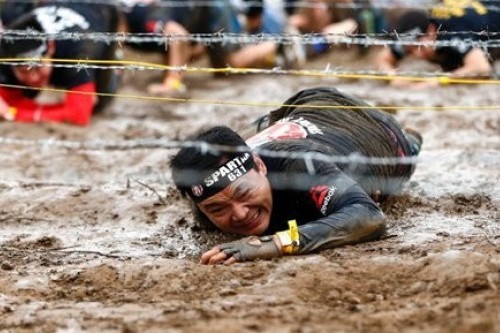 Following a first event in Shanghai last year, Spartan Race has announced its inaugural event plan for China - with 20 events to be staged in 2018.

Predicting that over 100,000 people will participate in all of the events, among the 20 race events, five will be up qualifying for the Spartan Race World Championships.

In addition, each event of the 2018 Spartan Race in China will be staged as two-day ‘Spartan Weekends’ rather than lasting for a single day, with the change expected to engage more families and groups to join the ‘Spartan party’. 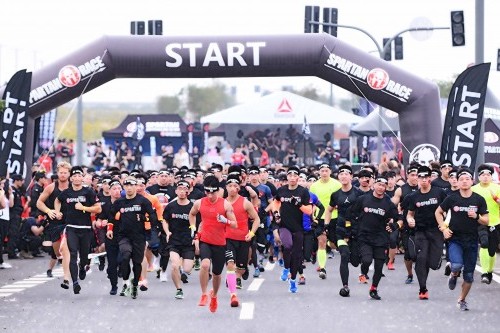 Created in the USA in 2007, Spartan Race is a series of obstacle races of varying distances and difficulty ranging from five kilometres miles to marathon distances. As of the beginning of 2018, the series has been franchised to 30 countries including Canada, South Korea, Australia and several European countries.

In 2018, the Spartan Beast will make its debut in China partnered by Chinese sportswear company ANTA as the Official Partner of the series. Under this partnership, ANTA will offer equipment to participants in the series and design special edition equipment for the 2018 Spartan Series ambassador.

Images: Action from the 2017 Spartan Race in Shanghai.