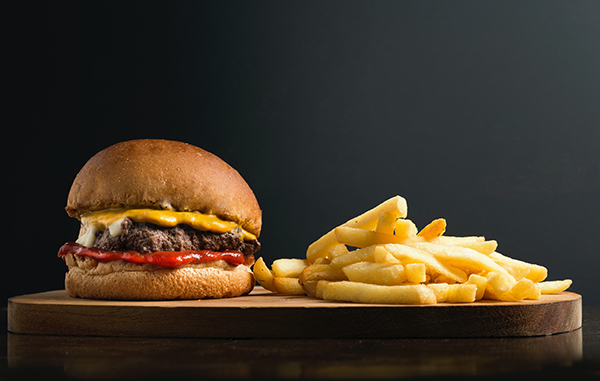 Today on World Obesity Day, the Obesity Policy Coalition (OPC) has released ‘Brands off our kids!’, a report highlighting the tactics used by the processed food industry to target children with unhealthy food marketing and is urging all governments across Australia to adopt regulation to effectively protect children from unhealthy food marketing, including in all forms of media and in the online environment.

VicHealth Chief Executive, Dr Sandro Demaio said the many ways Australian children are being exposed to unhealthy food marketing are worrying, and we must protect them.

Dr Demaio notes “'Brands off our kids!' highlights the importance of having strong, evidence-based government actions to support families and ensure the health and wellbeing of Australian children. The time is now to put the health of Australian kids before the profits of the processed food industry."

According to VicHealth, the ‘Brands off our kids!’ report comes after a new national survey revealed that 7 in 10 Australians want government to step in and protect our children from unhealthy food marketing. 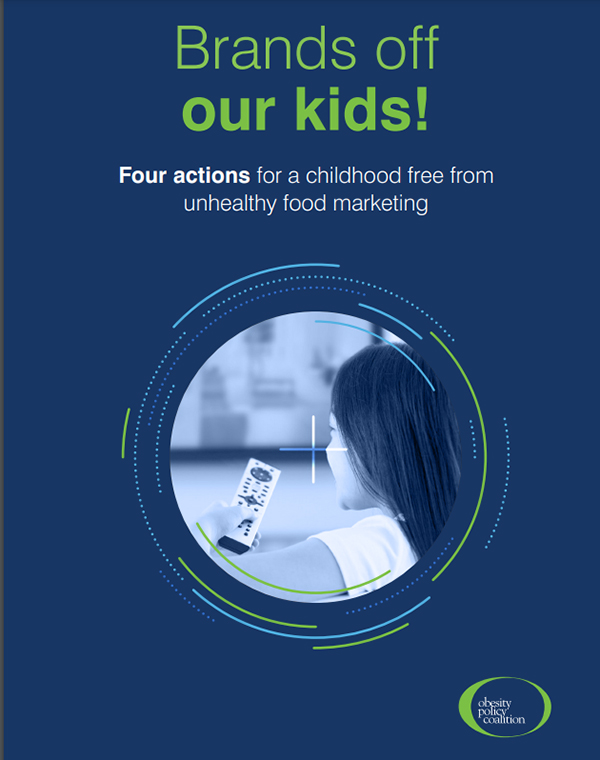 The OPC’s ‘Brands off our kids!’ report sets out four actions to protect all Australian children from unhealthy food marketing:

Obesity Policy Coalition Executive Manager, Jane Martin, said all Australian children should be able to grow up in a society that promotes their health and wellbeing and adds “we want our children to enjoy a bright, happy and healthy future. But this is easier said than done when the processed food industry spends millions of dollars every year reaching them with marketing for unhealthy food in every aspect of their lives.

“Children should be able to travel to school without seeing a billboard for a soft drink plastered on their bus stop, watch a video online without first seeing an ad for a burger chain, or watch their favourite TV show without seeing promotions for junk food.”

Martin said that leaving oversight of marketing of unhealthy food to children in the hands of the same companies that seek to encourage them to eat their unhealthy products is like leaving Dracula in charge of the blood bank.

“We know that the processed food industry is getting away with airing three unhealthy food ads every hour during children’s peak TV viewing times; with making apps designed specifically to promote unhealthy brands to very young children; and with saturating digital media with unhealthy food so that Australian children aged 13-17 years are exposed to almost 100 online promotions for unhealthy food every single week.”

Martin said at a time when two thirds (67%) of adults and a quarter (24.9%) of children in Australia are above a healthy weight, our community expects government to prioritise children’s health above the profits of the processed food industry.

“For too long we have left it up to junk food companies to police themselves. Today’s report, together with the strong public push for government regulation, adds to the litany of evidence which highlights a need for government action to protect children from the processed food industry’s unhealthy food marketing.

“The National Obesity Strategy, now overdue, provides the framework to include the four actions in our ‘Brands off our kids!’ report. This provides all governments with an opportunity to live up to community expectations by improving diets, supporting healthy weight and enhancing the health and wellbeing of millions of Australians.”