NZREPs asks if a Sugar Tax is the Best Solution to Obesity? 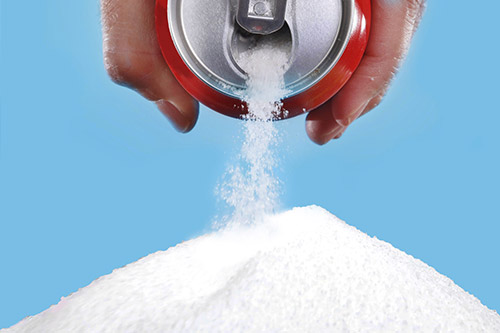 The New Zealand Register of Exercise Professionals (REPs) has joined a range of wellness experts in highlighting how the increased use of sugary food and drink is contributing to the nation's high obesity rate as well as other health problems, such as type two diabetes and dental issues.

REPs’ communication explains how taxes on taxes on soft drinks have been implemented by some countries to help reduce obesity rates.

It explains “the effects that both added sugar and sugar in processed food and drinks are causing has gained more public interest and concern over the last few years, and when looking back over the last decade, the problem is getting worse, not better.

“A tax such as a sugar tax is designed to discourage unhealthy behaviour. Much of the negativity around this form of tax has suggested that promoting positive behaviour has more impact, and that this tax removes freedom of choice.”

Why soft drinks?
Considering the abundance of processed food, it has been asked why the focus is on just soft drinks. There are a couple of reasons given for this focus; Drinking is something we all do, and studies have found those who drink soft drinks tend to do so every day and not see consumption as ‘food’. Another reason is the volume of sugar in a single serve, and a serve without any nutritional benefits at all.

Mexico
A 1% tax was added to soft drinks in Mexico in 2014 and although there are sceptics on its success, a study published in January in the British Medical Journal shows that sales of the taxed beverages in Mexico fell by an average of 6% in 2014. 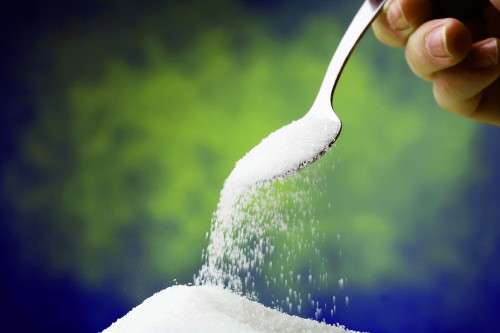 United Kingdom
In 2016, the United Kingdom Government announced it would be adding a tax to soft drinks from 2018. The tax will be around 18 to 24 pence per litre (NZ 32-42 cents). In a further step to improve its citizen’s health, the income from the sugar tax will be spent on primary school sports.

What about New Zealand?
While medical experts in New Zealand are pushing for a similar tax in New Zealand, Health Minister Jonathan Coleman has no plans for implementing one, instead intending to wait for more evidence from countries such as Mexico.

Sugar provides calories, but has no nutritional benefit so there is no health benefit whatsoever in consuming it. It’s about taste and convenience, so regardless of any tax, it’s worth reducing intake, especially in products such as soft drinks.

Where does exercise fit?
One of the main fuel sources for exercise is glucose, which is stored sugar in our bodies. While reducing sugar intake is one part of the health equation, exercise can also assist by managing sugar levels as well as the countless other health benefits.

A sensible place to start is by combining a diet low in processed food and sugar, combined with regular activity as the path to long-term health.

For more information go to www.reps.org.nz