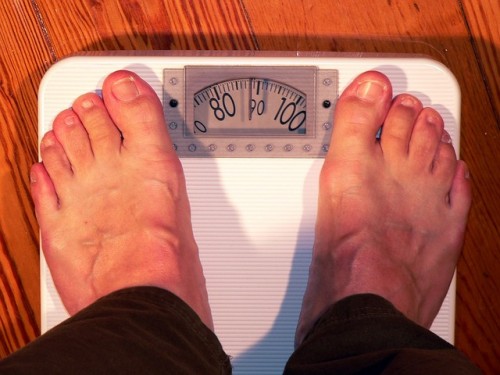 Western Australians who struggle with weight management and obesity are set to benefit as a result of Summit that set out ways to reduce the burden of preventable disease and tackling the growing obesity epidemic.

Staged yesterday at Perth’s Duxton Hotel, the Obesity Collaborative Summit brought together consumers and stakeholders from the health and community sector to help develop a five-year action plan to support people with early intervention and weight management.

The Summit, a collaborative partnership between the Western Australian Department of Health, WA Primary Health Alliance and the Health Consumers Council, was the first of its kind in Western Australia.

It also set out to identify what improvements are needed to provide a clear, streamlined journey through the health system for people who want advice and support to manage their weight.

At the recent Council of Australian Governments (COAG) Health Council meeting in Adelaide, the Commonwealth, States and Territories agreed to a proposal put forward by Western Australian Health Minister Roger Cook for a national approach to curb the growing obesity epidemic. A similar proposal was put forward by the Commonwealth at the meeting and the proposals were jointly considered.

The Western Australian Government's proposal for a National Obesity Strategy targets the growing issue of preventable disease, disability and death due to being overweight and obese. 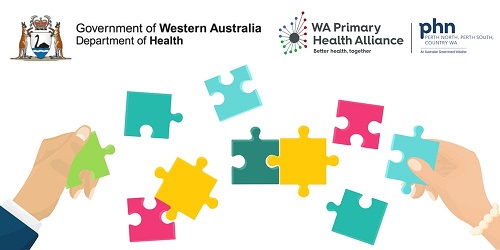 Yesterday's summit in Perth follows the Preventive Health Summit in March this year, and the Sustainable Health Review (SHR) Interim Report, which identified obesity prevention as a priority. The SHR Final Report is due before the end of the year.

Commenting on the Summit and its objectives, Minister Roger Cook stated “chronic disease caused by excess weight ruins lives; it places a burden on our public health system and ultimately on WA taxpayers. In Western Australia alone, two-thirds of adults are overweight or obese, as are nearly a quarter of children aged five to 15 years.

"Clearly, something needs to be done, and in the past year the (Western Australian) Government has been a strong supporter of preventive health initiatives.

"The (Western Australian) Government is concerned that Australia lacks a comprehensive, ongoing strategy to fight obesity, so it's pleasing the recent COAG Health Council meeting agreed with WA and adopted a proposal to develop a National Obesity Strategy.

"A national strategy will set an over-arching policy agenda for obesity prevention and early intervention according to best practice, and ensure a consistent, multi-strategic national approach is adopted.”

24th September 2018 - Weight Watchers ends use of ‘weight’ in branding