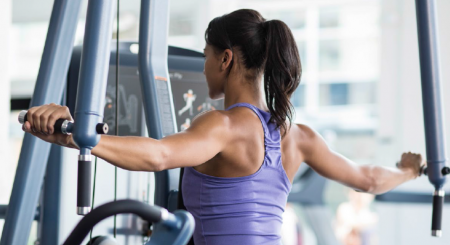 The Heart Foundation has released the foundations for a National Physical Activity Action Plan for Australia with the recent unveiling of its ‘Move More, Sit Less’ Canberra Communique.

The communique sets out the priorities agreed at the recent National Physical Activity Consensus Forum in Canberra, which brought together 100 physical activity experts, key stakeholders and political representatives.

Adjunct Professor, Trevor Shilton, of the National Heart Foundation said the unveiling of the communique represents an historic opportunity to improve the nation’s health and well-being.

Professor Shilton stated “with Australians less physically active than ever before, we need to hit the reset button and start thinking anew, and the ‘Move More, Sit Less’ Canberra Communique provides us the opportunity to do just that.

“Key to achieving this must be the development of an over-arching framework, a comprehensive, funded National Physical Activity Action Plan, to help inform policy-making into the future.”

Professor Shilton said the Heart Foundation will present the communique to the major political parties and encourage them to commit to a national physical activity action plan.

He added “early indications from the major parties are encouraging, with a clear recognition that physical activity is a major risk factor for chronic disease, Australia’s biggest health challenge.” 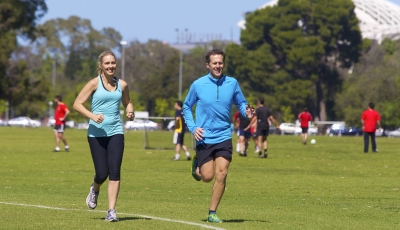 • Mandating the delivery of high-quality Physical Education (PE) lessons in all Australian schools (K-12), totalling between 120-180 minutes per week;
• Providing Fringe Benefits Tax (FBT) exemptions for workplace packaging of sporting and health club memberships, bicycle purchases and public transport use; and
• Creating a walking and cycling infrastructure program to support local government with the development of active travel infrastructure, similar to the Federal Government’s ‘Roads to Recovery’ program. 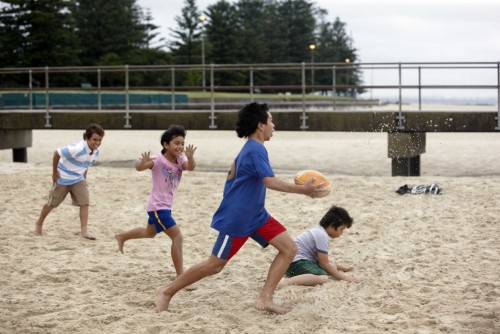 Professor Shilton said the benefits of a National Physical Activity Plan would be far-reaching and extend beyond improving the physical health and well-being of Australians.

Professor Shilton explained “in formulating the ‘Move More, Sit Less’ Canberra Communique, it was important to capture the profound economic benefits to be gained by tackling physical inactivity and sedentary behaviour in the workplace.

“Healthier, happier staff will be more productive in the workplace and less of a burden on the health system, delivering a boost to the budget as well as business bottom line.”

• Significant savings to the health budget over time, by reducing the burden of chronic disease;
• Better health across all age groups and demographics by reducing cardiovascular disease deaths by up to 35%, cancers by 20-30%, type 2 diabetes by 40% and depression by 30%;
• Important economic benefits such as healthier, happier workers with lower rates of absenteeism and higher rates of productivity in the workplace; and
• A reduction in the crippling traffic congestion that is choking our roads, our economy and our health.

Professor Shilton said the Heart Foundation was delighted with the strong support the communique has received from a range of key stakeholders.

He concluded “this includes endorsements from 17 organisations across government and the public health, education and community sectors.

“Their strong support of the communique and for a National Physical Activity Action Plan in particular, highlights the growing consensus in favour of taking decisive action to address Australians’ physical activity levels.

“The Heart Foundation thanks them for their generous support and looks forward to continuing to work with them in the weeks and months ahead, as we seek to build momentum behind a National Physical Activity Plan.”