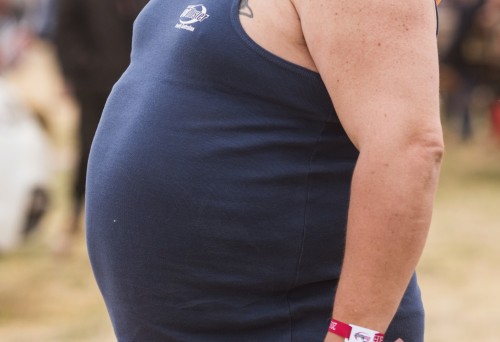 A recently released report, The Burden and Cost of Excess Body Mass in Western Australian Adults and Children, provides an in-depth look at the growing cost of overweight and obesity to the WA health system.

In 2016, health conditions attributable to excess body mass were responsible for 9.3% of all hospitalisations in Western Australia, costing the health system close to $340 million.

The report projects that unless we can stem the problem, by 2026 hospitalisations due to excess body mass will have risen by 54% - and the costs to the WA health system by 80%, to $610 million.

The Western Australia Government's Live Lighter campaign encourages and supports people to eat well, be physically active and to maintain a healthy weight.

WA Health Minister Roger Cook notes "obesity not only impacts our hospitals but it also has serious flow-on impacts to our community and takes a personal toll on individuals and their loved ones.

"This report shows us that even the smallest improvements can play a significant role in turning this situation around.

"In the past few months, we've seen more Western Australians out cycling and walking, and a renewed interest in preparing healthy food at home. This could be a great opportunity to kickstart good habits that help us maintain a healthier weight."

Excess body mass was responsible for 8.1% of all deaths in WA

Almost 64% of deaths attributable to excess body mass were due to ischaemic heart disease (30%), Alzheimer's disease (13%), diabetes mellitus (11%) and chronic kidney disease due to certain causes (10%).

The homegrown campaign has now been adopted in most Australian States and Territories, and has been recognised internationally as an exemplar for public health campaigns.