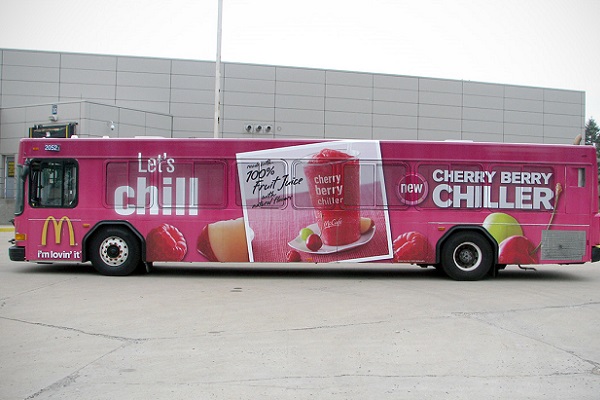 The Queensland Government will ban junk food promotions at Government-owned sites in a bid to crack down on poor diets and childhood obesity.

It will not apply to Stadiums Queensland venues.

Dr Miles advised “junk food advertisers target kids, we know that, and obesity in childhood is a leading indicator of obesity in adulthood"This is about doing what we can to protect our kids from the kind of marketing that leads them to make unhealthy choices."

Dr Miles said the ban would affect leased spaces owned by the Queensland Government, commenting “obesity is a real challenge for our community, for our hospitals and the health services, but also for the individuals who are suffering - this is really just a decision about the Government leading by example and saying that we will use our spaces to advertise healthier options.” 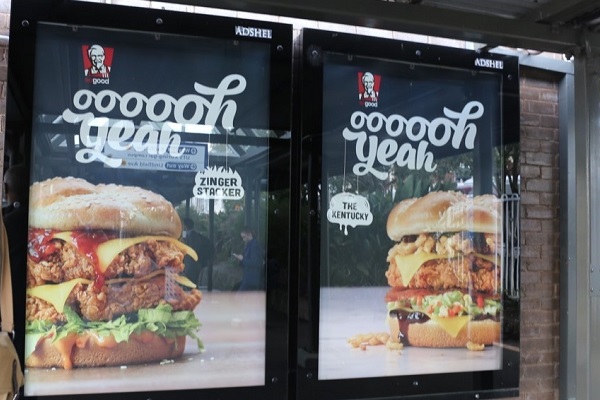 Martin stated “this is exactly the sort of action that's recommended by agencies around the world, like the World Health Organisation, to protect children from the influence of junk food marketing.

"Young people use public transport, they're exposed to this sort of marketing, it's wallpaper in their lives.

"This is a really important step to protect children when they're on their way to school, going to meet up with friends (where) it's very difficult for parents or anyone else to intervene."

Queensland would join the ACT in providing the lead for other jurisdictions considering similar reform.

However, Martin advised that other areas of concern, including digital and television marketing, were in the remit of the Federal Government.

Minister Miles said the ban would not apply to advertising space in stadiums because those contracts were "much more complicated".

He concluded "this is a chance for us to prove that it can work in places where the contracts are much simpler.

"The approximation of the current level of revenue is in the millions of dollars.

"Of course, that won't all be lost revenue - some of that advertising space would be taken up by other advertisers, hopefully other people advertising healthier food choices."

The Minister also acknowledged it could take a few years to completely enact the policy.