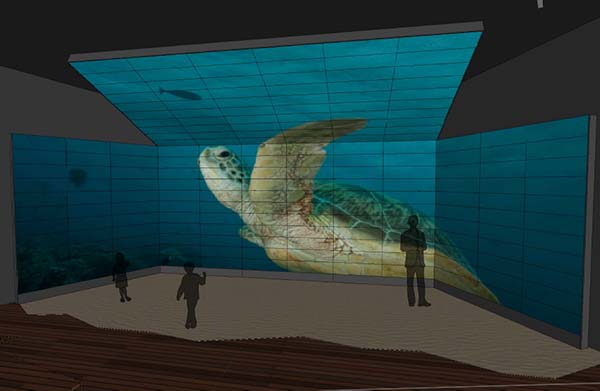 Construction is almost complete on the new $22 million-dollar Mon Repos interpretive turtle centre near Bundaberg which will see it opened in time for nesting season this November.

First access tickets are now on sale, with the new facilityoffering a state-of-the-art experience, with touch screen televisions and vivid displays.

Advisising that the Queensland Government has committed more than $17 million in funding to the Mon Repos Turtle Centre redevelopment, strengthening the park as a year-round tourist destination, Queensland acting Environment Minister Craig Crawford stated "the highlight of the centre is the immersive theatre room, where you slip off your shoes and step onto sand as the turtle nesting experience is recreated. 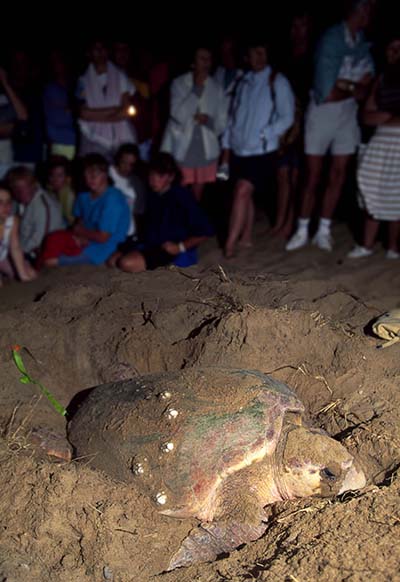 “Mon Repos supports the largest population of nesting marine loggerhead turtles in the South Pacific and is critical to the survival of this endangered turtle.

“No matter what season you arrive you will feel like you’re on the beach witnessing these beautiful creatures come home to lay their eggs, or watching the babies hatch and make their first journey out to sea.

“Kids will also be kept busy and learning over the school holidays as iPads will be set up with games to teach the life-cycle of turtles and conservation efforts.”

Acting Minister Crawford added that the Department of Environment and Science have also been working in partnership with the Gidarjil Development Corporation on the First Nation elements for the centre.

Dr Kerry Blackman, Managing Director of the Gidarjil Development Corporation said the Gidarjil Language Centre developed the interpretive signage to welcome visitors to the Mon Repos Turtle Centre to the country of the First Nation tribes in the Port Curtis Coral Coast Region the Gooreng Gooreng, Gurang, Tarebilang and Byellee peoples in an agreement with DES.

Bundaberg Tourism General Manager Katherine Reid advised that the Mon Repos Turtle Centre is a stand out example of nature based tourism in Queensland, adding "the new immersive experience is a fabulous addition to the nightly turtle encounter tours.

“Turtle season is a reason to celebrate across the Bundaberg Region and the community are ready to welcome visitors in November.” 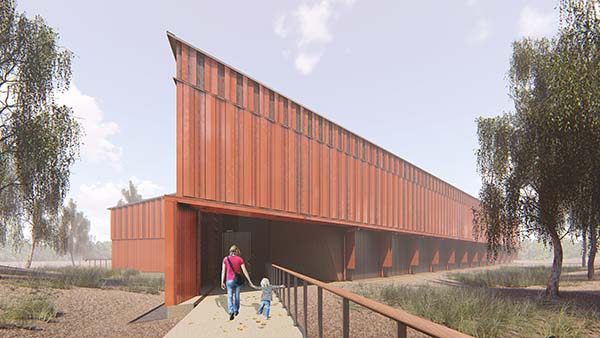 The construction of the new centre is being completed by a local Bundaberg based company with acting Minister Crawford noting that “the community will continue to benefit as the centre is expected to bring extra tourism dollars, while promoting the importance of turtle conservation.”

Locals will be able to access the new centre free of charge at an official opening in November.