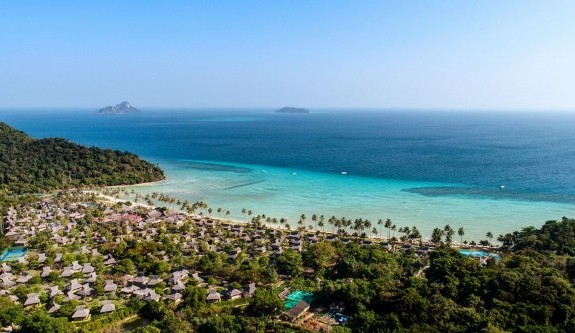 In a move to raise awareness and educate visitors, locals and stakeholders about the importance of marine biodiversity and conservation, the Phi Phi Island Village Beach Resort in Thailand has opened a Marine Discovery Centre in its lush tropical location.

The new attraction is in line with the corporate philosophy of “harmonious co-existence” of resort owner Singha Estate Public Company Limited (SEPCL), with the leading Thai corporation also linking the  private and public sector to revive the marine environment in the waters around Phi Phi Islands.

The company is also collaborating closely with Thai National Park officials, local communities and the Faculty of Fisheries at Kasetsart University to rehabilitate the reef and protect marine life in Maya Bay, one of the most famous beaches in Thailand

Naris Cheyklin, SEPCL Chief Executive explains “we are committed to the conservation of natural resources such as the marine ecosystem, and over the last few years Singha Estate has taken an active part in sustainable development projects to catalyze the prototype ‘Phi Phi Set to Change’ program, aiming at recovering, restoring, and managing the natural assets of the world renowned destination of Phi Phi Island.” 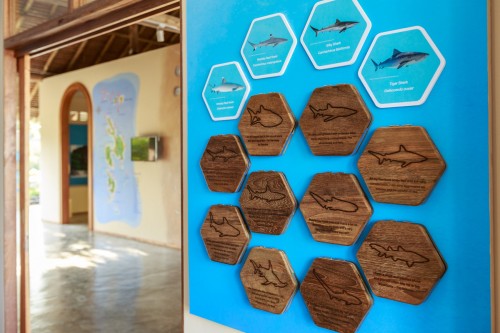 The Marine Discovery Centre houses four zones - the Shark Room, the Phi Phi Islands Room, the Clownfish Room, and the Auditorium - and offers visitors colourful, interactive displays explaining the life cycles and habits of the unique marine species endemic to the region.

The new environmental attraction is also being used as a base for the re-introduction of clownfish in the local marine environment, as well as breeding harmless bamboo sharks and replanting coral reefs.

Dirk De Cuyper, Chief Hospitality Officer of SEPCL’s S Hotels & Resorts adds “in support of the United Nations’ Sustainability Development Goals to conserve and sustainably use oceans and marine resources, Singha Estate will spread the message about the importance of conserving life below water.”

Dr. Thon Thamrongnawasawat, Deputy Dean of the Faculty of Fisheries at Kasetsart University, played a central role in driving the wider ‘Phi Phi Model’, which includes a national coral reef restoration plan that aims to reduce the amount of damaged coral reefs to less than 50% in five years. 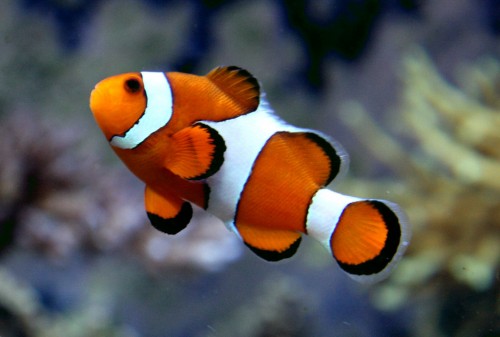 Kasetsart University is collaborating with private organisations to monitor the coral reefs around Yoong Island and the other Phi Phi Islands. Aerial photographs taken by Geo-Informatics and Space Technology Development Agency (GISTDA) will be analysed and new images taken every four months over a period of one year to measure the growth of the coral reefs. In tandem, corals will also be propagated in Maya Bay while it is closed to visitors for rehabilitation.

Based on the ‘Phi Phi Model’, SEPCL also plans to make environmental preservation, protection and the restoration of marine ecosystems a central feature of its new mega-project, Crossroads, in the Maldives.

The multi-island development will feature a marine conservation centre, a coral laboratory to study, grow, and reintroduce corals. The Crossroads project will also house one of the world’s largest coral reef nurseries covering a planned area of 62,000 metre².

Images: Phi Phi Island Village Beach Resort (top), its new Marine Discovery Centre (middle) and the Centre will be used as a base for the re-introduction of clownfish in the local marine environment (below).