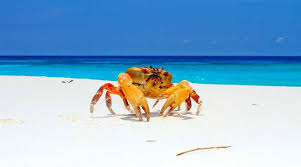 The Government of Thailand has closed Koh Tachai island in the Andaman Sea to visitors in an attempt ease the negative affects of tourism on its once-pristine beaches and surrounding coral reefs.

The Bangkok Post has reported that Koh Tachai, an island in the famous Similan national park in south-west Thailand, would close for an “indefinite period” from 15th October.

The small island’s idyllic location, with white sandy beaches and flourishing coral, has made it popular with day trippers from the mainland. Visitors can spot leopard sharks and manta rays in the clear waters.

Tunya Netithammakul, Director General of Thailand’s Department of National Parks, Wildlife and Plants Conservation, told the Bangkok Post “thanks to its beauty, Koh Tachai has become a popular tourist site for both Thai and foreign tourists.

“This has resulted in overcrowding and the degradation of natural resources and the environment.

“We have to close it to allow the rehabilitation of the environment both on the island and in the sea without being disturbed by tourism activities before the damage is beyond repair.”

Thailand is an increasingly popular tourist destination famed for its beaches and wildlife, but its popularity has resulted in overcrowding in popular locations, with visitors from China and elsewhere rising significantly year on year. 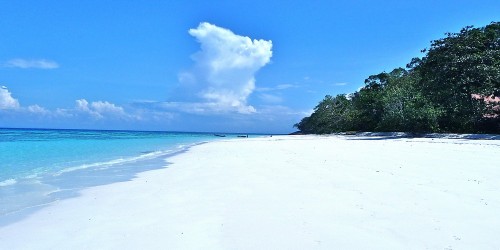 Nearly 30 million overseas visitors went to Thailand in 2015 and the Government expected that record to be broken this year. Tourism accounts for about 10% of Thailand’s GDP.

Many visitors to Koh Tachai have complained on travel websites about overcrowding, especially at snorkeling sites near the island.

Thon Thamrongnawasawat, the Deputy Dean of the Faculty of Fisheries at Kasetsart University, said the beach on Koh Tachai should hold only 70 people but sometimes numbers reached more than 1,000.

He told the Bangkok Post that the sands were “already crowded with food stalls and tour boats.

Divers will still have access to some sites around Koh Tachai although tour operators could lose their licence for unloading on the island.

Images: The once pristine beaches of Koh Tachai.