Climate change a massive threat to global heritage and tourism 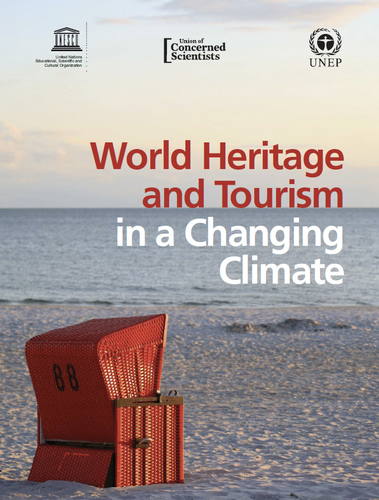 Climate change is fast becoming one of the most significant risks for World Heritage sites, according to a new report from UNESCO, the United Nations Environment Program (UNEP), and the Union of Concerned Scientists (UCS).

The report, World Heritage and Tourism in a Changing Climate, identifies designated locations in nearly 29 countries as being at risk to various natural events, which will directly affect tourism on a global scale.

While the Australian media focussed on the Federal Government having demanded that references to Australia be removed from the report, it lists 31 natural and cultural World Heritage sites that are considered vulnerable to increasing temperatures, melting glaciers, rising seas, intensifying weather events, worsening droughts and longer wildfire seasons.

The report provides an overview of the increasing vulnerability of World Heritage sites to climate change impacts and the potential implications for global tourism. It also looks at the relationship between World Heritage and tourism, and how climate change is likely to exacerbate problems caused by unplanned tourism development, as well as other threats and stresses.

Using a number of detailed case studies - many of which are internationally acclaimed tourism destinations - the report provides examples of climate impacts, supported by scientific evidence and offering tips on how climate-driven changes currently, or could in the future, threaten the outstanding universal value of sites for economies and communities that depend on tourism as a source of income.

The report states “tourism itself is highly vulnerable to climate change. 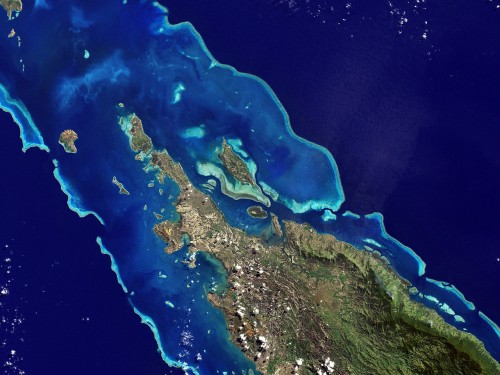 Because of their international designation – and as a result of that, the level of funding, care and promotion they receive – World Heritage sites have the potential to provide some of the best models and innovative examples for sustainable tourism. The report suggests that sustainable and adaptive management strategies should be instituted to help make sites more resilient to climate change.

The report adds that coastal tourism in particular will be heavily affected by climate change, with rising sea levels, coastal flooding, beach erosion and worsening storm surges. If the sea levels were to rise one metre, 60% of the Caribbean region’s tourist resort properties would be at least partially submerged. Coral reefs, which contribute US$11.5 billion to the global tourism economy would also be under threat.

Adam Markham, lead author of the report and deputy director of the Climate and Energy Program at UCS, explains “climate change is affecting World Heritage sites across the globe.

“Some Easter Island statues are at risk of being lost to the sea because of coastal erosion. Many of the world’s most important coral reefs, including in the islands of New Caledonia in the western Pacific, have suffered unprecedented coral bleaching linked to climate change this year.

“Climate change could eventually even cause some World Heritage sites to lose their status.”

Because World Heritage sites must have and maintain outstanding universal value, the report recommends that the World Heritage Committee consider the risk of prospective sites being degraded by climate change before they add them to the list.

“As the report’s findings underscore, achieving the Paris Agreement’s goal of limiting global temperature rise to a level well below 2 degrees Celsius is vitally important to protecting our World Heritage for current and future generations.”