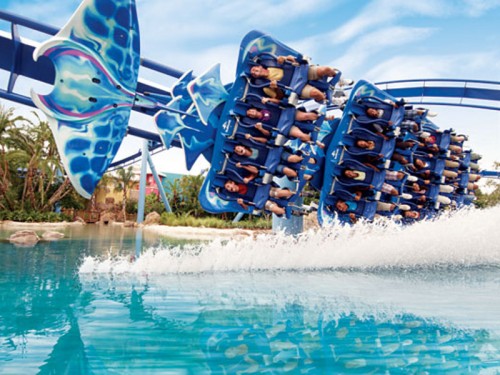 United Arab Emirates developer Miral has announced that it will partner with SeaWorld to develop a marine theme park on Abu Dhabi’s Yas Island.

Set to be the first SeaWorld outside of the USA (the Gold Coast theme park is a separate venuture) the attraction will integrate up-close animal experiences, mega attractions and an aquarium.

It will also be the Arabian Gulf’s first dedicated marine life research, rescue, rehabilitation and return centre with world-class facilities and resources for the care and conservation of local marine life.

It will be the company’s first new park without killer whales (orcas). 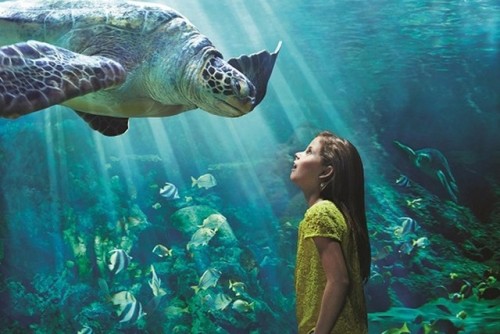 Planned to be operational by 2022, the partnership brings together Miral’s expertise in developing Yas Island’s portfolio of destinations with SeaWorld’s 50-plus years of theme park, veterinary medicine, marine science and zoological practice and experience.

“This announcement reflects the Emirate’s ambition to create a sustainable, diversified economy, with tourism as one of its core pillars. Abu Dhabi continues to build sustainable partnerships that deliver on its strategic 2030 Vision, to transform and pioneer new destinations that are recognized for world class quality, authenticity and innovation on every level.”

SeaWorld President and Chief Executive Joel Manby stated “this new park, combined with a dedicated research, rescue, rehabilitation and return facility focused on marine life care and conservation, presents an opportunity for collaboration and greater understanding of how species have adapted to the region’s unique marine environment, and to inspire the next generation of visitors, conservationists and animal care experts.” 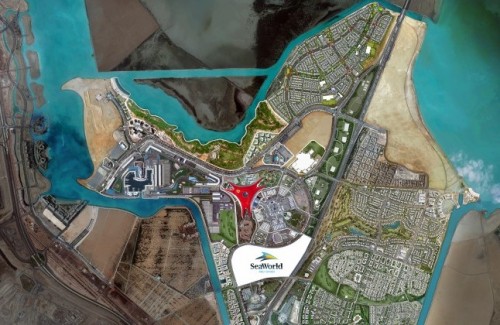 The destination hopes to double visitor numbers to 48 million by 2022.

Images: Artist's impression of the planned attractions at SeaWorld Abu Dhabi (top and middle) and a plan showing its location (below).