Al Zaabi was joined at a special launch event this week Mohamed Khalifa Al Mubarak, Chairman of Abu Dhabi Tourism & Culture Authority where they were treated to a demonstration of aerial stunts performed by a XIII SPAD bi-plane.

The bi-plane themed roller coaster promises a 135-second thrill ride journey that reaches 120 kmph along a 1.5 kilometre long track. The ride has been designed to mimic extreme gravity-defying flight acrobatics (including a non-inverted loop), rapid twists and turns. 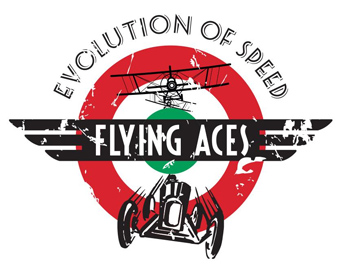 “When guests visit the park, they will get a sense of the evolution taking place under our iconic red roof.”

Commenting on the area’s success, Al Zaabi stated “last year, over 25 million visitors came to Yas Island, and with this new ride which forms a part of our larger expansion plans over the course of 2016, we look forward to welcoming many more people to what is a world-class leisure and entertainment destination.”