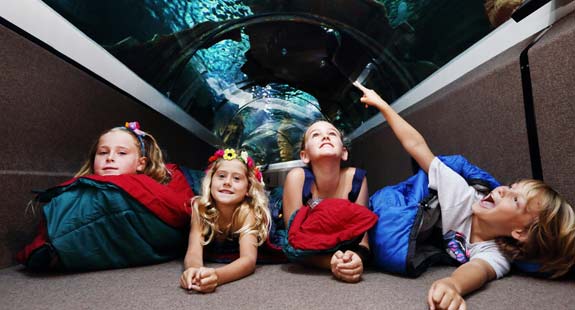 Starting in 2015 and to be held every three years, the Orakei Local Business Awards sees local business from around the region nominated in their respective categories with votes cast by the public contributing to the judging process.

Sea Life Kelly Tarlton’s was nominated in the Recreation & Leisure category and was also awarded a ‘Highly Commended’ for that category.

This year, Sea Life Kelly Tarlton’s was awarded the ‘Environmental Excellence Award’ for their significant contribution to the environment through the Plastic Free Orakei initiative, which encourages Orakei businesses to reduce their plastic use for a three month period.

Since opening its doors in 1985, Sea Life Kelly Tarlton’s has paved the way for marine conservation, and is home to New Zealand’s only turtle rehabilitation facility.

Earlier this year, Kelly Tarlton, the late founder of the attraction was posthumously inducted into the International Association of Amusement Parks and Attractions (IAAPA) Hall of Fame. 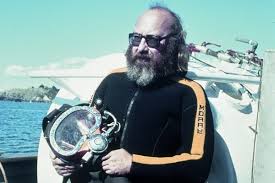 In addition, the Merlin Entertainments owned attraction is active within the community starting an outreach program for schools, sustainability and conservation networking events, providing a rescue centre and rehabilitation facility along with educating the public on the threats the country’s marine life face.

Through daily education talks, Sea Life Kelly Tarlton’s Auckland also aims to educate guests about the dangers of single-use plastic with the aim for guests to walk away with helpful tips to reduce their plastic footprint by choosing to reduce and reuse.

Sea Life Kelly Tarlton’s General Manager, Daniel Henderson said it was very rewarding to be acknowledged for the hard work the staff do in the conservation space.

Henderson commented “every day, our team aims to inspire our guests and bring to life the magic and mysteries of the oceans, giving every visitor the chance to fall in love with the ocean’s creatures and features. Our passion, care and knowledge guides all that we do to make it fun encouraging guests to approach their daily lives in a new way by choosing to reduce, reuse and be mindful of marine life if they come across in the wild.

“Within the community, we have been heavily involved in a number of turtle releases and rescues including more recently, Oscar and Kiwa. We do this, because our love of the ocean and its future is at the forefront of our business and something we aim to pass on to the broader community.”