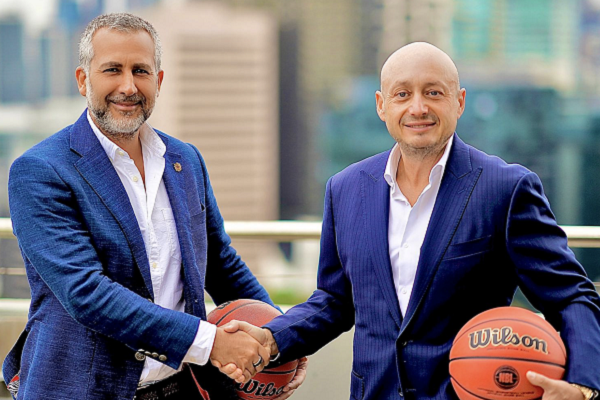 The Hawks have confirmed that the NBL has agreed to reinstate the name of the foundation club to the ‘Illawarra Hawks’.

The decision comes as the club reached its membership target of 4379 and received increased corporate support from the local community.

The club was placed into voluntary administration in April 2020, with the team name changed to ‘The Hawks’ in June 2020 when placed under new ownership, in an effort to extend the team’s reach in New South Wales.

NBL owner and Executive Chairman, Larry Kestelman, said that the Hawks spoke to the NBL in November last year in an effort to reinstate their original name.

The NBL indicated last year that it was prepared to consider their request if there was sufficient support from the Illawarra community to make the club a viable proposition into the future in the local market.

Kestelman advised "today we are pleased to announce that we have agreed to their request after they met their membership target this season and attracted increased corporate support from the local community.

“We have the utmost faith in the new owners and the hard work they are doing to build a strong club. They have brought back the NBL’s most successful coach Brian Goorjian and enjoyed their best start to a season since 2013

Illawarra Hawks president and co-owner, Dorry Kordahi, said this is a proud day for the club, the community, and its partners, noting "we have worked tirelessly to lift this proud club off the canvas and back into the NBL limelight.

“Today our hard work has again been vindicated and we can return the proud ‘Illawarra’ name to this team and the wonderful community that support it,” Kordahi said.

“We thank the NBL for all of their support since we took over the club last June.

“They have backed us to rebuild the club and we are very appreciative of everything they have done to make this happen,” he said.

The name change comes ahead of the Illawarra Hawks first home game of the 2021 NBL season, to be played tomorrow night against Melbourne United at the WIN  Entertainment Centre.