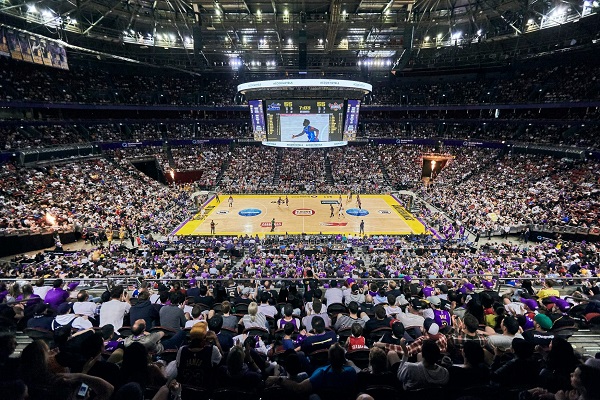 The NBL has announced its 20/21 season will be delayed until at least mid-January, in an effort to play the season “in front of as many fans as possible”.

Explaining that the decision came through consultation with the nine NBL clubs and the Australian Basketball Players’ Association, on advice from the NBL Return to Competition Taskforce, NBL owner and Executive Chairman, Larry Kestelman, advised “the main reason for pushing the start of the season back to the new year is to give the clubs the best opportunity to play in front of as many fans as possible.

“We will remain flexible about the exact start date and this will depend on a number of factors including travel and border restrictions, community transmission numbers and availability at venues across Australia and New Zealand.

“We intend to play a full season and, if needed, we will play in one or more hubs to achieve this.

“We are currently having positive discussions with a number of interested States about potential locations.

“As always, the health and safety of our players, staff and fans will be our number one priority.

“But we also remain focused on playing in front of fans as they are the lifeblood of the league.

“Delaying the start of the season until the new year gives us the best opportunity to do that as well as the necessary time and flexibility to plan accordingly.

“I want to thank all of our team owners, players, corporate partners, staff and fans for their ongoing support.

“I am proud of the way we have stuck together during a challenging year for everyone and look forward to finalising plans for the season.”

Commenting on how the competition will restart, NBL Commissioner, Jeremy Loeliger advised “we need to adopt appropriate health and safety protocols to ensure we can schedule a season that we can deliver in its entirety and does not unnecessarily impact financially on our clubs.

“And having as many fans as possible at those games is critical to us.

“The NBL has enjoyed tremendous growth over the past five seasons and is now considered one of the best leagues in the world outside of the NBA.

“We are determined to continue to build on that momentum and repay the faith fans have shown in us.

“We will continue to provide regular updates over the coming weeks and months including an announcement about an exact start date and schedule of games as we get closer to the season.

“We thank all of our loyal and passionate fans for their patience and support.

“The NBL and the clubs need you more than ever and we can’t wait for 2021 and what we hope will be a season and a year we can all look forward to.”