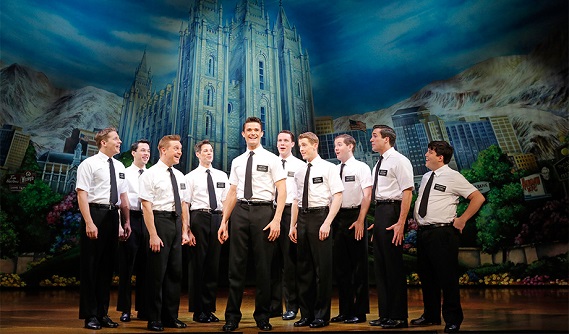 Victoria has taken the mantle of having the largest industry share for revenue and attendance in Australia, according to Live Performance Australia’s 2017 Ticket Attendance and Revenue Report.

While the state’s share of national population is only 26%, Victoria generated the highest nationwide revenue and attendance at 33%. Notably, Victorians spent $100 per person on live performance, compared to national average spend of $76 per person.

Victoria has again proved itself as the musical theatre capital, with more than 1.9 million people in Victoria attending a production compared with 1.2 million in NSW. Victoria saw acclaimed theatre take centre stage over the reporting period including The Book of Mormon, My Fair Lady and Aladdin.

Contemporary Music experienced an increase of 97.3% in revenue and 60.6% in attendance, driven by performances by major international artists such as Adele, Paul McCartney, Guns N' Roses, Bruce Springsteen and Justin Bieber.

In April, this year the Melbourne Live Music Census found that Melbourne had more live music venues per capita than any other city in the world.

Visit Victoria Chief Executive Peter Bingeman said that he was immensely proud of the results for Victoria and congratulated Live Performance Australia for their ongoing work with industry.

Bingeman commented “music and live performance are the heartbeat of Victoria. The creative industries not only support talented artists but also represent the lifeblood of our cultural scene, venues and restaurants throughout the city and across the state.

"It’s important that we don’t take these results for granted, we’re working hard to build capacity within the industry and will continue to acquire and support world-class events, artists and theatre shows when they come to Victoria.”

Across the country the live performance industry generated $1.9 billion in revenue and 23 million in attendance.

Produced annually since 2004, the Ticket Attendance and Revenue Report is the most comprehensive and reliable survey of ticket sales and attendance for Australian live performance events.

Image: The Book of Mormon.