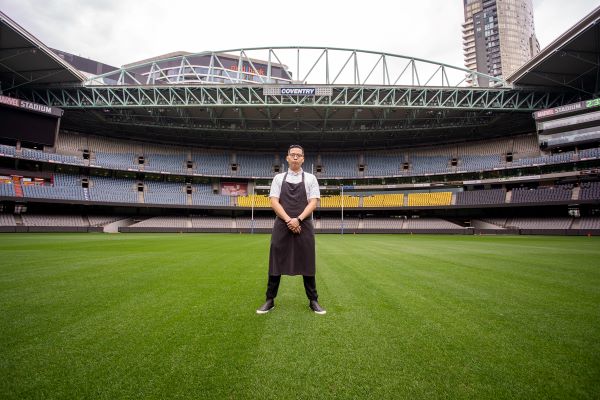 Marvel Stadium has announced a bold overhaul of its food and beverage offering, in collaboration with catering partner Delaware North, to give fans access to a new restaurant, Lee Ho Fook, and new retail offerings including Crafter Glow, Gami Chicken, and plant-based burger offering, Dirty Beets, which hails from the UK, confirmed as new dining options.

Marvel Stadium states that this hospitality overhaul delivers “never-before-seen access to world-class culinary options in the context of a multi-purpose stadium” with Marvel Stadium Chief Executive Michael Green advising that the new culinary offerings are the latest way that the stadium is enhancing game-day experience for fans and culinary options for the Docklands.

Green notes “we’ve made significant additions to the stadium in the last twelve months, including the sensory room, the Marvel height chart and the Spider-Man climbing wall – the revitalisation of the stadium’s dining experience is our latest initiative and we’re really proud of it."

The Stadium has also confirmed a price freeze on traditional stadium food options, with pies, chips, hot dogs, coffee, water, kids’ combos and more all retaining their prices from 2019, meaning the stadium has not increased the prices of any of these items in four years.

Green added “we’ll always offer the tried and true gameday experience of sitting in your seat with a trusty pie and the kids combo, and the price freeze on fan favourites highlights our commitment to this, but now we’re expanding the stadium’s food options to cater to a broader section of the market.”

Driven by its desire to challenge the status quo of the stadium experience, Marvel Stadium’s enhanced dining options will extend beyond match days, with Lee Ho Fook open to the public for lunch on Thursdays and Fridays as well as during events for fans and Medallion Club members. 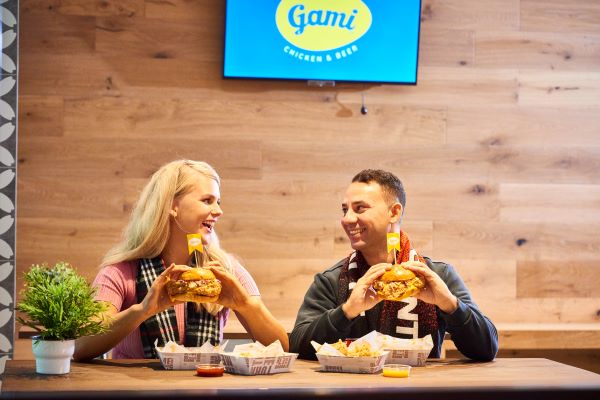 Gami, a Korean chicken and beer favourite that has been tempting Melburnians since its launch in 2006, will provide a trademark twist to classic chicken and chips with its delicious fried chicken pieces, flavoursome grilled options and traditional Korean dishes.

Bolstered by the perpetual rise of plant-based diets, UK-based eatery Dirty Beets will be making the trip from Wembley Arena to Marvel Stadium, with the entirely vegetarian menu catering to carnivores and vegans alike with irresistible plant-based burgers.

In addition, a new craft beer bar, Crafter Glow on level 1, Four Pines bar on level 3 and a deluxe, made to order burger bar, Prime Burger will also open, taking the total number of new food and beverage outlets to 13.

Marvel Stadium’s new dining options will bolster its reputation as a local attraction, part of its transformation from sporting venue into a bona fide must-see for tourists.

Green enthused “Lee Ho Fook is going to be a great addition to the Docklands, since it will be open on Thursday and Friday, allowing punters to get a look at the stadium on a non-event day, which is an experience in itself.

“The stadium has become an all-round entertainment experience now – there’s so much for families to do before and after games, and the new dining options will be part of that.”

The suite of new offerings is currently under construction and will be open to the general public in time for Round 1 of the AFL.

ABOUT THE NEW OFFERINGS