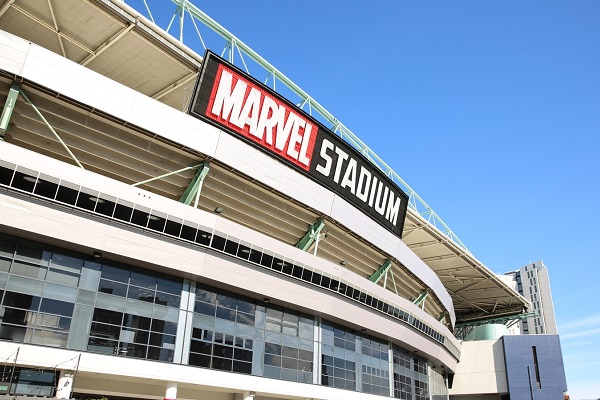 The AFL has confirmed that the roof at Melbourne’s Marvel Stadium will remain closed during day games for the remainder of the season.

The decision comes following player and fan complaints that leaving the roof open affected the viewing and game experience due to the contrast created between lit and shaded areas of the pitch.

With players having been openly critical of the decision to leave the roof open during games, the AFL is set to review the use of the roof for all future games following the conclusion of this season.

Collingwood captain Scott Pendlebury tweeted that it was a “shambles” during the 8th June game between Carlton and Brisbane.

The first game that the roof will be closed for is this weekend’s clash between St Kilda and Richmond.