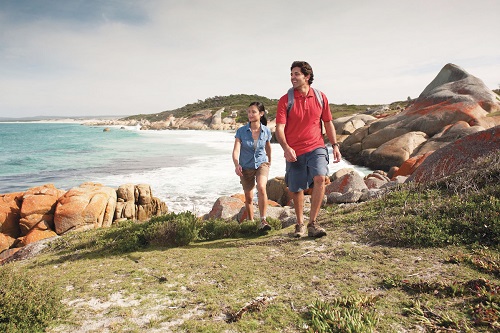 Research by PricewaterhouseCoopers (PwC) found that Australia’s GDP could fall by as much as $2.3 billion and 20,000 jobs could be lost if the 9.2 billion spent per year by Chinese tourists and students declined.

As reported today by the Sydney Morning Herald, the impact would be on top of the damage already done to the Australian tourism industry as a result of the bushfires and drought.

PwC Australia Chief Economist Jeremy Thorpe told the Sydney Morning Herald "we’ve had a soft economy, the drought, the bushfires and now this virus ... It's bad news on top of bad news."

The research came as the Chinese Government imposed a ban on tour groups overseas to try stem the spread of the virus, forcing thousands of Chinese tourists to cancel their plans to travel to Australia.

While the Australian Financial Review suggested that the ban could last for two months, it may last longer if eradicating Coronavirus takes longer.

China Eastern Airways is also taking measures to stop the spread, suspending its Wuhan-Sydney service at least until the end of March. The service runs three times a week and is the only direct link between Australia and Wuhan, where the disease outbreak began.

China is the largest source of short-term visitors to Australia, with 1.45 million arrivals last year.

Meanwhile, the Australian Government is assessing how it can help evacuate Australians still in the city of Wuhan and the surrounding Hubei province.

ABC News has reported that at least 100 Australian children are in the area, from which travel is restricted. They are believed to be in the area celebrating Chinese New Year which occurred over the weekend.

Australian Foreign Minister Marise Payne said “all opportunities” were being explored to get Australians out of the region but there were “limitations” as Australia does not have a consular presence in the area.

At least 80 people have died so far from the virus, with confirmed cases climbing to 2,744 including five people in Australia.

Fears over the spread of the virus seen sporting event cancelled or relocated, theme parks closed and, as of today, Australasian Leisure Management has learned that fitness clubs and gyms in Bejing are closing their doors.