PwC report says Sydney is ‘no fun’ for residents 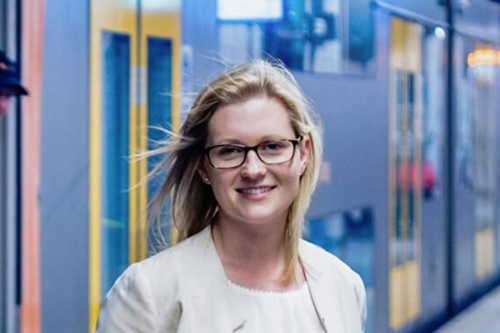 A radical rethink of strategy and regulations is required to improve poor access to entertainment and free time activities for millions of Sydneysiders according to a new report from consulants PwC.

The CityPulse Sydney report, the latest in a series of PwC reports taking a suburb-level snapshot of Australia’s leading cities, rates each Sydney suburb across three broad criteria, ‘live’, ‘work’ and ‘play’, and shows that a disconnected and increasingly congested transport network is severely impacting the facilities Sydneysiders can access within 30 minutes of home.

Hall advises “unlike in Melbourne, where access to ‘play’ is most influenced by proximity to the CBD, in Sydney it’s all about how well a suburb is serviced by transport infrastructure.”

Hall says that a great example of this is comparing the inner-harbour suburbs with the coastal harbour suburbs, where Manly, Fairlight and Balgowlah on the northern beaches and Rose Bay and Vaucluse in the eastern suburbs score poorly for ‘play’ compared with inner-harbour suburbs such as Mosman, Neutral Bay, Lilyfield and Balmain, due in large part to poor transport access.

Improving ad better interconnecting Sydney’s transport network is a priority for governments, business and the community, with consultation and investment skyrocketing in recent years.

Hall believes that this, combined with the NSW Government’s vision for activating city centres outside the CBD, provides a framework from which to take a whole-of-Sydney approach to improving “play” scores.

Hall advises “a more strategic and collaborative approach by all stakeholders could revolutionise life outside of nine to five for Sydneysiders. The starting point is understanding and accepting each region’s strengths, and then doubling down on them in regards to planning and investment.

"Restrictive planning regulations for restaurants and bars are stifling the CBD’s potential to become a 24-hour economy.

“Sydney can look to other cities here and abroad for examples of activating laneways and footpaths, and encouraging pop-up entertainment and live music, while also making sure appropriate regulation is in place.”

The concentration of families and local university students around Parramatta provides a large market for local festivals and cultural institutions. Investment in more facilities and other infrastructure to house and support festivals, museums and other entertainment is required. Hall says the relocation of the Powerhouse Museum to Parramatta is a brilliant move that will be well received by families in the region and will likely spur similar institutions to consider doing the same thing.

Hall explains “using the building blocks of these institutions and the growing local festival scene, stakeholders can now come together to create a more strategic plan for ‘play’ in this region.”

In Sydney’s outer west, a more intentional approach to its open spaces would make better use of natural assets while recreation activities could bring another dimension to surrounding parks and encourage greater activity by local residents, as well as bring more visitors and investment to the area.

She concludes “CityPulse Sydney illustrated the drop-off in health scores west of Fairfield, so the benefits of increasing the diversity of “play” in the west go well beyond lifestyle.”