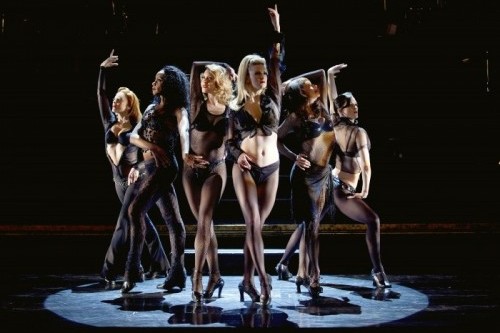 The NSW Government is continuing to invest in its vistor economy with a commitment of $290 million for tourism and major events announced this week in its 2018/19 budget.

Commenting on the investment, NSW Minister for Tourism and Major Events Adam Marshall advised “tourism is big business and vital to the NSW economy delivering $35.2 billion in visitor spend last year and directly employing 171,100 people across the State.”

The funding will see $82 million invested to secure and support major sporting, arts and business events across the State, while $54 million will be invested to promote NSW destinations and experiences to domestic and international markets, support tourism operators and secure strategic partnerships with airlines and trade partners.

Among the arts and events investment, three major musical theatre events - Chicago, Saturday Night Fever and the Australian premiere of Waitress - have been secured to open in Sydney. 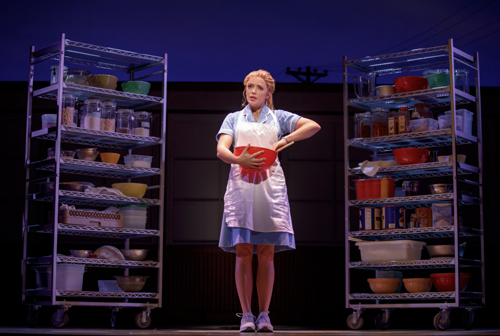 Commenting on the productions, Minister Marshall advised "more than 60,400 visitors are expected to travel to Sydney to see the productions in 2019 and 2020 delivering $28.8 million in visitor expenditure.

NSW Minister for the Arts Don Harwin “as we look forward to an exciting new theatre development at Ultimo this news is music to the ears of this vibrant cultural sector.

"Waitress, which premiered in the USA and made its Broadway debut in 2016, has played to packed theatres, and we are delighted to have secured the Australian rights for this production.

"Chicago is one of the most successful shows in theatre history so it’s fitting that Sydney will host the return season of this acclaimed production."

"Saturday Night Fever has toured extensively around the world but this new production has never been staged in Australia."

Waitress, inspired by the film, tells the story of Jenna, a waitress and expert pie maker who dreams of a way out of her small town and loveless marriage.

Images: The cast of Broadway's Chicago at New York's Ambassador Theatre (top) and Desi Oakley in Waitress (below, courtesy of Joan Marcus).