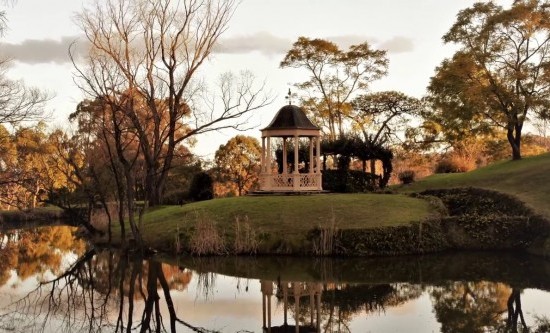 The NSW Government has announced a new Open Spaces and Greener Sydney package which will inject $290 million into parks and open spaces in NSW communities.

In a bid to make urban areas more liveable and green, NSW Premier Gladys Berejiklian announced a committed of more than $100 million to secure strategic open green space while also setting aside an extra $20 million to build more than 200 new or upgraded playgrounds that are more inclusive and engaging.

In a bid to address growth and liveability in Sydney, Premier Berejiklian’s plan is part of a series of announcements on quality of life to be made by the NSW Government this week.

Announcing the package, Premier Berejiklian advised “having access to green open space is crucial in making communities thriving and enjoyable places to live.

“We are committed to not only creating the jobs and infrastructure our communities need, but also the vital open and green spaces so that families can have the best quality of life.

“This $120 million commitment is just the start and the Government will look to put aside further funds into securing open spaces and for new and upgraded playgrounds.”

The $100 million commitment will allow the Government to identify and purchase land for public open space. It comes after recent strategic land purchases by the NSW Government including 16 hectares of land in West Hoxton that comprises the critically endangered ecological community Cumberland Plain Woodland, which is to be dedicated open space.

An extra $20 million will go towards building new playgrounds in communities that currently do not have them, while also funding upgrades to existing playgrounds to ensure they have the most engaging and inclusive equipment.

The policy builds on recent strategic land acquisitions for public open spaces made by the NSW Government, including the historic 385 hectare Fernhill Estate in Mulgoa and the expansion of the Western Sydney Parklands.