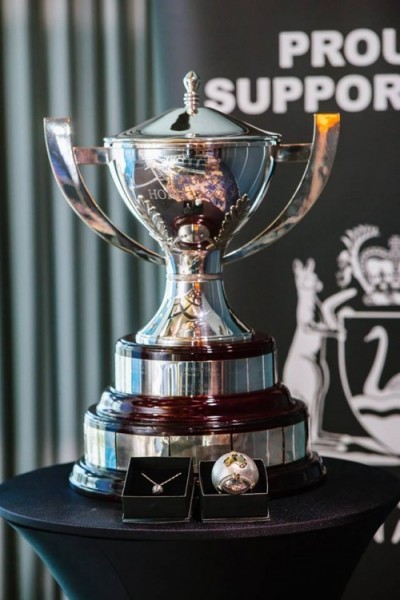 The International Tennis Federation (ITF) has commenced a search for a new host of the Hopman Cup after bringing an early end to its deal with Tennis Australia, as Perth was confirmed as the final host city for the new ATP Cup tournament.

The long-standing mixed men’s and women’s tournament was due to take place in Perth through to 2022, but the ITF announced on Thursday that it had reached an agreement with Tennis Australia to end the licensing deal with immediate effect.

The ITF said it strongly believes in the importance of combined men and women’s events in the international tennis calendar and is committed to continuing to stage the Hopman Cup. The world governing body added that it has already received interest in the hosting rights from cities across the globe.

Commenting on the change, ITF President David Haggerty stated “we would like to thank Tennis Australia and the Western Australian government for their involvement in staging an outstanding event over the past 30 years.

“The ITF is committed to upholding the core values of the Hopman Cup in the future and are encouraged by the interest that has already been expressed. We are in discussions with potential partners to decide where and when this tournament will be next hosted. We will keep the Hopman Cup alive and look forward to successful future editions of this unique event.”

The ITF announcement came as Tennis Australia confirmed Perth as a host city for the ATP Cup, the new national team competition being launched by the men’s Association of Tennis Professionals in January 2020.