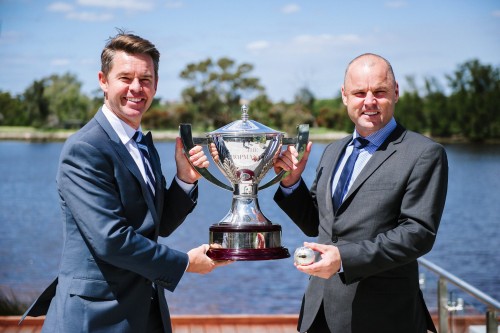 The 2018 Hopman Cup is set to feature one of the strongest fields in its 30-year history, including three top 10 players.

19-time Grand Slam champion and world No.2 Roger Federer and Belinda Bencic of Switzerland are back to play Western Australia’s most prestigious tennis competition from 30th December to 6th January at Perth Arena.

Australia will be represented by 2016 champion and world No.22 Daria Gavrilova and rising star Thanasi Kokkinakis.

Looking forward to the event, Tournament Director Paul Kilderry stated “the Mastercard Hopman Cup will feature one of its strongest fields in history with three top ten players and six current top 20 players coming to Perth in January.”

ITF President David Haggerty added “we look forward to beginning the New Year and the 2018 tennis season in Perth at the Mastercard Hopman Cup, the ITF’s official mixed team competition.

“In a calendar that focuses heavily on individual events, the ITF team competitions, which include Davis Cup by BNP Paribas and Fed Cup by BNP Paribas, give players a different perspective on the game and a rare opportunity to represent their country.”