Roger Federer to head to 2017 Hopman Cup line up 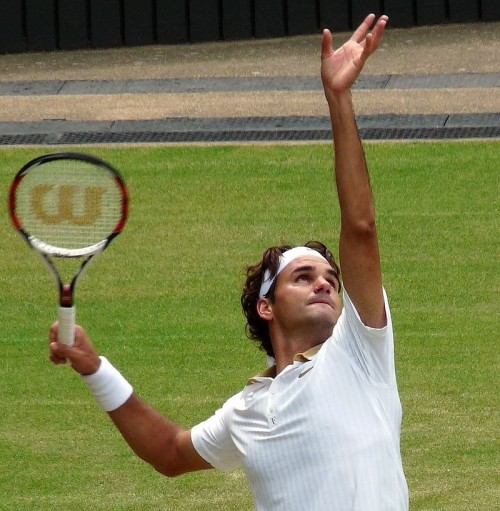 The current ITP world number three will represent Switzerland, partnering with world No.16 Belinda Bencic, in the mixed teams event which begins at Perth Arena in January.

Looking forward to the event, Federer, winner of 88 career singles titles, one Olympic gold medal and a Davis Cup crown so far in his glittering career, stated “I think it will be a perfect tournament for me to start the season.”

Kilderry stated “we’re extremely excited that Roger Federer and Belinda Bencic have decided to start the new year in Perth.

“The atmosphere at the 2016 event was electric and no doubt the excitement and buzz will be even more so when Switzerland takes to the court next year.”

Western Australian Tourism Minister Liza Harvey said it was a major coup for the state.

Minister Harvey commented “we are thrilled that Roger Federer has chosen to start his 2017 season here in Perth.

"The Hopman Cup has welcomed some of the biggest names in tennis over its 28-year history, and the 2017 line-up is off to a terrific start with one of the greatest players of all time."

The Hopman Cup will be played at the Perth Arena from 1st to 7th January 2017.

Earlier this year An aggregate crowd of 96,146 fans watched the 2016 Hopman Cup with a final day crowd of 12,563 seeing Australia’s Daria Gavrilova and Nick Kyrgios triumph in the tournament.