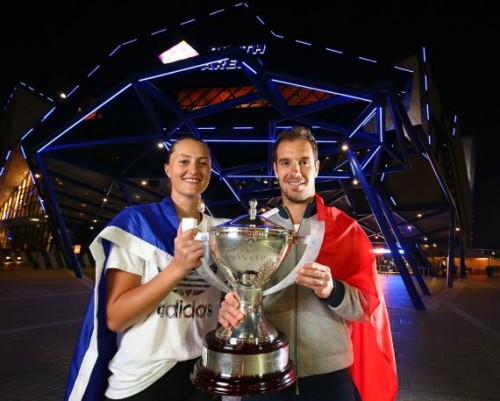 The future of the Hopman Cup has been secured for at least five more years, with this year’s event the most successful in its 29-year history.

The Western Austrlian Government, through Tourism WA, has opted to extend its contract with the International Tennis Federation and Tennis Australia to host the tournament at Perth Arena through to 2020.

Western Australian Premier and Tourism Minister Colin Barnett announced details of the renewed agreement after the tournament final (won by Richard Gasquet and Kristina Mladenovic of France) on Saturday night.

Speaking on the back of a bumper year for ticket sales and global exposure generated by a string of visiting international tennis stars, Premier Barnett said he was delighted that the State's involvement would continue, stating “this agreement with the International Tennis Federation and Tennis Australia means the Hopman Cup will be played at Perth Arena through to 2022.” 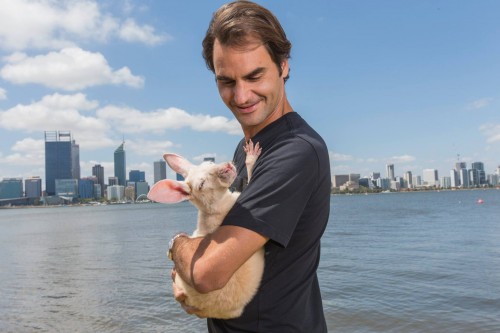 The previous attendance record was set in 2013 when 104,468 people watched the tennis action at Perth Arena for the first time.

Premier Barnett added “tennis fans have put their support behind the Hopman Cup and turned out in droves.

"On Wednesday night, the biggest tennis crowd in WA history gathered at Perth Arena when 13,785 spectators cheered on Switzerland and Germany."

Hopman Cup tournament Director Paul Kilderry said the event had been surrounded by an element of excitement he had not seen.

Images: 20167 Hopman Cup winners, Richard Gasquet and Kristina Mladenovic of France (top) and Swiss master Roger Federer gets acquainted with the local wildlife during a photoshoot (below).