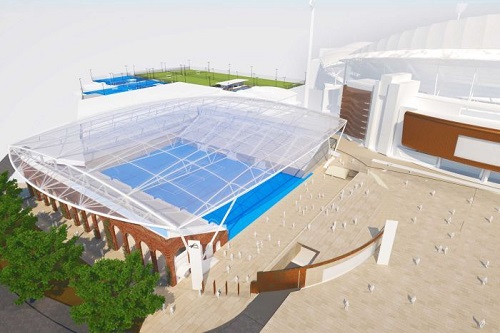 With the South Australian Government having committed to the redevelopment of Adelaide’s Memorial Drive Tennis Centre, Tennis Australia has announced that the upgraded venue will host the men's ATP and women's WTA tournaments that will replace the Sydney International from next year.

While Sydney will host the new ATP Cup, a $10 million South Australian Government commitment to build a new canopy over the Memorial Drive Tennis Centre has been described as “decisive” in securing the men's ATP and women's WTA events.

The week-long tournament will be held in Adelaide from January 2020 and serve as a lead-in to the Australian Open in Melbourne.

The as-yet unnamed event will be the first international tennis tournament to take place in Adelaide since 2008, when the city lost its professional tournament to Brisbane.

Tennis Australia Chief Executive Craig Tiley said the event would bring 120 of the top players in the world to Adelaide, playing across at least three courts.

Tiley advised “on the women's side you'll see the best - we're estimating 28 or 29 of the top 30 (players). There will be no other women's event in the world that will have that strength other than the grand slams." 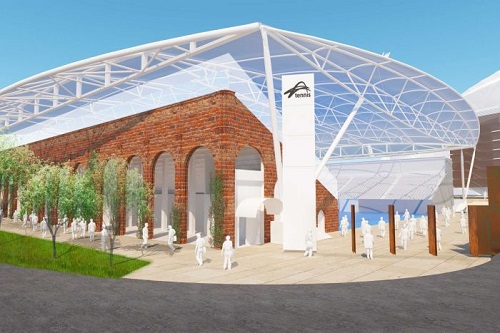 Tiley told the ABC that he was unconcerned that with around 5,000 seats, Memorial Drive had half the capacity of the Sydney Olympic Park Tennis Centre, adding “this is a perfect-sized venue ... we couldn't be happier, and for the city of Adelaide and the state I think it's a coup.”

Sydney was recently announced as the host city for the ATP Cup, a men's teams competition with players from 24 countries.

Tennis Australia said the initial contract for the event was for five years, but it hoped for the fixture to become a long-term arrangement.

South Australian Premier Steven Marshall said agreeing to fund the new canopy was critical in convincing Tennis Australia to bring the event to Adelaide, advising “we know that this is a great investment for South Australia because it's going to inspire the next generation of tennis champion here from South Australia.”