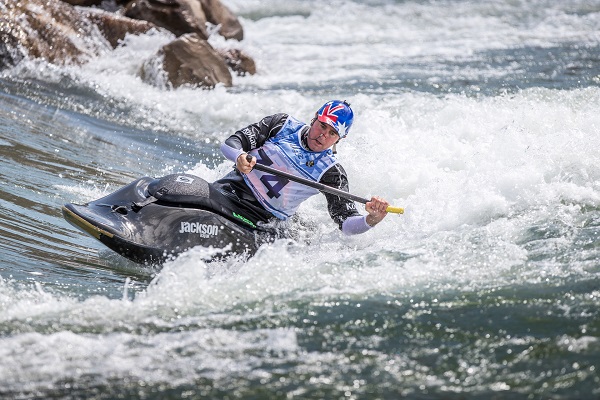 Logan City Council has approved an Expression of Interest (EOI) campaign as the next step towards the city’s proposed Olympic-standard whitewater park.

The campaign will test the market for private sector interest in the project.

In building a business case for the facility, Council examined delivery models of existing whitewater park operations around the world.

That investigation found a public-private partnership or joint venture to be the best way forward.

As a result, the EOI will explore options not only for construction and operations investment but also the management of the facility.

Advising that an EOI campaign was the logical next step after extensive research and planning into the proposed facility over a number of years, Logan City Council interim Administrator Tamara O’Shea stated "there has been an evidence-based approach to this exciting project from the outset.

“The learnings acquired so far, and the feedback we expect from the EOI, will ensure Council is well-placed to make decisions on a Queensland-first facility that has the potential to deliver significant economic and recreational benefits to the city.”

Potential investors, operators and a range of users from elite athletes, governing bodies and emergency services have already shown interest in the project since Council conducted a Pre-Feasibility Study last year.

Three-time World Cup freestyle kayak champion Jez Blanchard said a world-class whitewater facility in Logan would be a huge asset for city and the wider community. 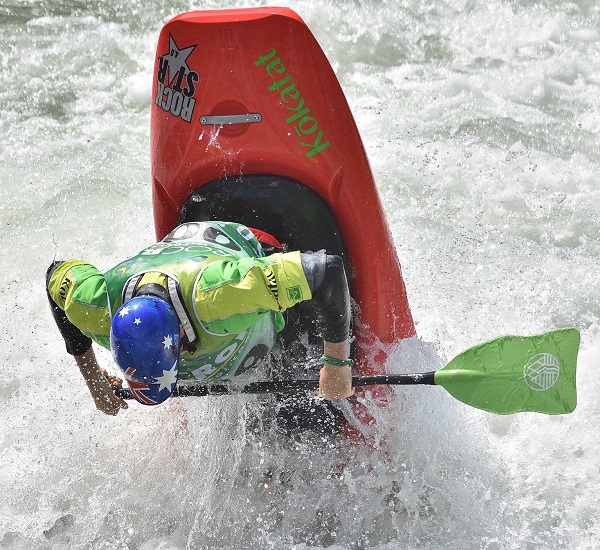 “Emergency services will also be able to train for swift water rescues.

“There is currently only one specialist white water facility in Australia and that is already 20-years-old.

“To have a top-of-the range, new facility in Queensland is extremely exciting.”

That allows the project to be considered by the State and Federal governments for funding consideration as an infrastructure proposal.

Logan City Council is a partner to South-East Council of Mayors’ feasibility study into a possible bid for the 2032 Olympic Games.

Facilities such as a world-class whitewater park and the recently renovated $3.3 million Doug Larsen Park Olympic-standard BMX freestyle facility would put the City of Logan well-placed to be involved in any future major sporting events.