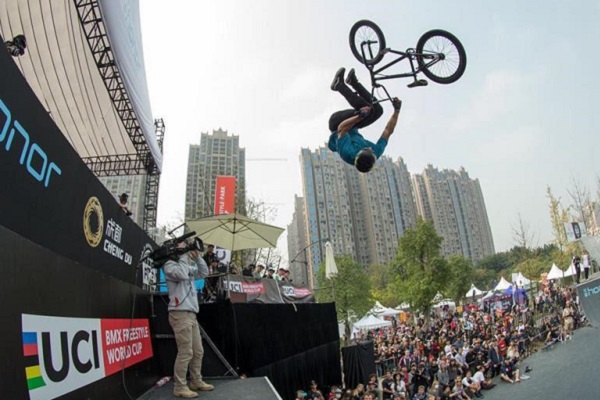 Cycling Australia has announced that the City of Logan will be hosting the Centenary Plains Pro 1 & 2 - UCI C1 Freestyle Park event on 28th and 29th September.

To be held at Logan’s Waller Park in Browns Plains, Wade Bootes, the Australian Cycling Team’s Technical Director for BMX stated “this is a great win for BMX freestyle in Queensland, we’ve seen some fantastic talent comes from the local area such as Logan Martin, it’s great to see Logan City Council get behind this sport.

“It’s fantastic to have the support of the Centenary Plains BMX Club at Waller Park along with the Logan City Council, without their assistance, events like this wouldn’t be possible. We’re really looking forward to watching some of the best battle it out”

The event is being promoted as an opportunity for locals to get out and see some of the best BMX riders in the world while also serving as a warm-up for the 2019 Cycling Australia Freestyle BMX National Championships which are being held at the remodelled Beenleigh Doug Larson Skate Park in December. 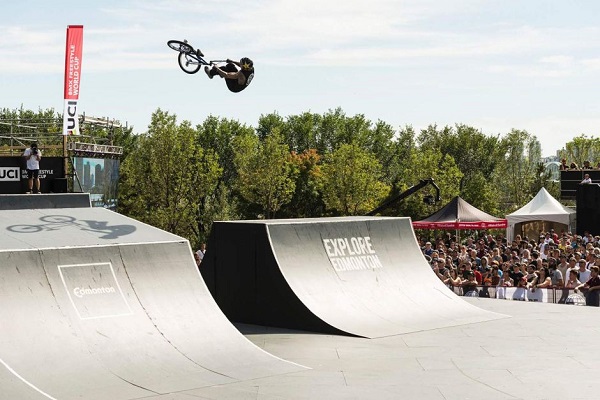 A statement from Logan City Council advised “the City of Logan is a strong and ongoing supporter of BMX.

“The design of the new freestyle course was finalised after Council hosted a workshop that included Logan-raised BMX freestyle 2017 world champion Logan Martin along with representatives from Cycling Australia and the local BMX community.”