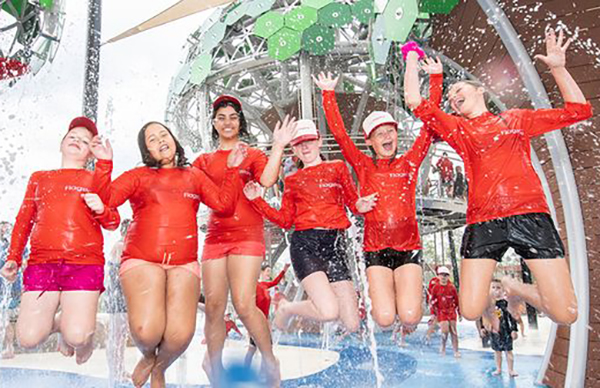 Logan City Council has partnered with Flagstone developer Peet Limited to deliver a $3.2 million aquatic facility to the booming suburb of Flagstone.

Facilities at the Flagstone aquatic playground include:

The 10 hectare Flagstone Regional Park is part of the $6.7 billion Flagstone City development which includes more than 330 hectares of public open space and more than 200km of pedestrian paths and cycleways around a future 126 hectare city centre.

Trinca adds “Flagstone is one of the fastest growing areas in Logan and this partnership between the council and developer Peet Limited has delivered a superb family facility in time for the school holidays." 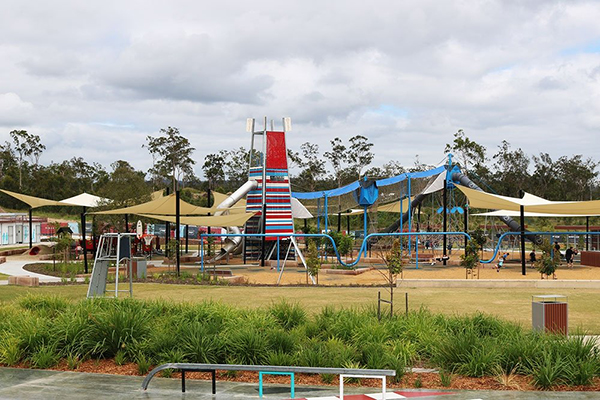 The water play area adds to the existing amenities in Flagstone Regional Recreation Park which include an adventure playground, a competition-standard skate plaza and a dog off-leash area.

With free admission, the park is open from 7:30am to 7:30pm every day through to 1st April while during the cooler months of April to September, the facility will operate between 8:30am to 6:30pm.

Work is also progressing on a $3.3 million water play park at Logan Gardens, adjacent to the existing playground in Logan Central.