Indian Premier League to return to the subcontinent in 2021 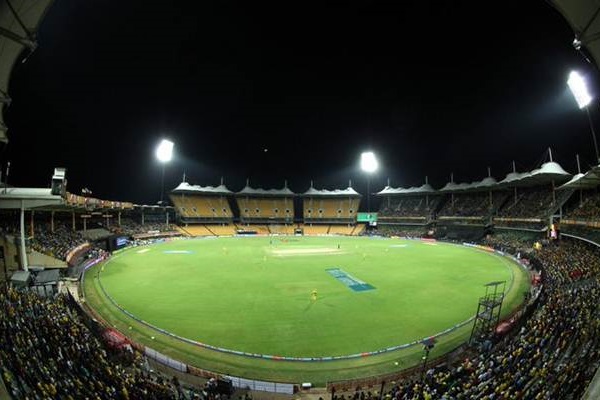 The Board of Control for Cricket in India (BCCI) has confirmed the schedule for this year’s of the Indian Premier League (IPL) Twenty20 tournament, which will be staged domestically after the Coronavirus crisis saw its 2020 edition was held in the United Arab Emirates.

With the competition to comment on 9th April in Chennai, games will be played in Ahmedabad, Bengaluru, Chennai, Delhi, Mumbai and Kolkata.

Ahmedabad’s newly-named Narendra Modi Stadium, which has a capacity of 110,000, will host the play-offs, as well as the final on 30th May.

Each IPL team will play at four venues during the league stage, with all matches to be held at neutral venues in a change of format for the competition. Chennai, Mumbai, Kolkata and Bengaluru will each host 10 league matches, while Ahmedabad and Delhi to stage eight each.

The IPL will begin with games being played behind closed doors, with a call on potential fan attendance to be made at a later stage of the tournament.

Last year’s IPL was held in the United Arab Emirates from September to November following its postponement from its usual April/May schedule.