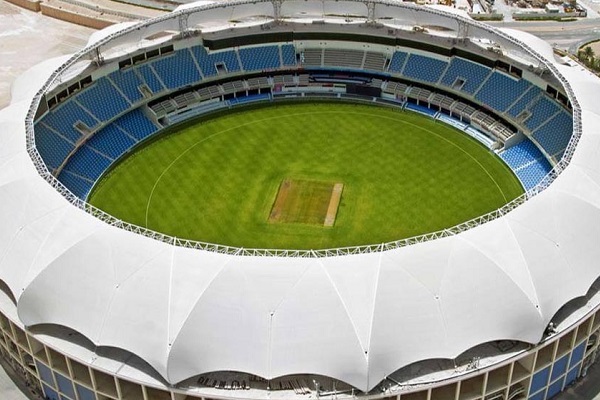 With the 2020 Indian Premier League (IPL) to take place in the timeframe vacated by the postponed 2020 Men’s T20 World Cup, the Board of Control for Cricket in India (BCCI) is looking to stage the tournament in the United Arab Emirates.

With fears over the spread of the Coronavirus in India, the BBCI is seeking permission from the Indian Government to relocate what is the world's richest cricket tournament.

IPL Chairman Brijesh Patel told AFP that the BCCI wants the tournament to run from September until early November, advising “it will be held in the UAE but first the board will seek permission from the Indian government to stage it there.”

This year's IPL, the BCCI's main revenue earner, has been postponed since March due to the Coronavirus pandemic.

The seven-week extravaganza, which normally plays to packed stadiums across the country of 1.3 billion people, is estimated to generate more than US$11 billion for the Indian economy.

With three international-standard ovals each in both Abu Dhabi and Dubai - as well as the country’s oldest cricket venue, in Sharjah, the UAE appears well placed to offer bio-secure solutions - assuming there are no fans in attendance.

IPL franchises are already said to be planning the logistics of travel to the UAE, as well as hotel bookings.

Whether the matches will have any fans in attendance seems unlikely at this stage, although Dubai Sports Council - in cooperation with Dubai Police - have undertaken studies into the possibility.

As reported by Abu Dhabi newspaper in The National on Sunday, the General Secretary of the Emirates Cricket Board, Mubashshir Usmani, has confirmed they will “extend full support to” the IPL if they do opt to switch the tournament to UAE.

Usmani advised “there will be some pre-requisites and a plan will be created to follow the protocols of the government. Each council will be approached to take the necessary permissions.

“It is all at an early stage to comment at the moment. We have heard there are dates being considered from September to November. There is still time on that.

“Considering the numbers of (Coronavirus) cases in UAE is going down, and the situation is becoming more relaxed, we are hopeful that if the BCCI does come to us, at that time we will be one of the safest destinations in the world.”

The UAE has past experience of hosting IPL matches having staged the first 20 matches of the 2014 tournament during India’s national elections that year.

Image: The Dubai International Cricket Stadium could be one of the venues that will host 2020 Indian Premier League fixtures.