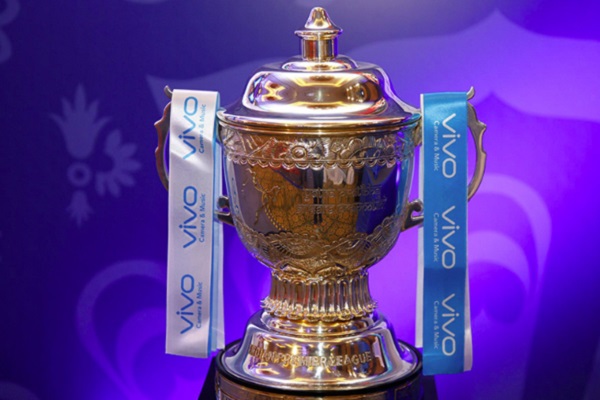 Political tensions between Indian and China have seen the Board of Control for Cricket in India (BCCI) announced that it will drop Chinese smartphone company Vivo as the title sponsor of the Indian Premier League (IPL) this year.

The decision follows rising anti-China sentiment in India in the wake of a clash along their shared border in June in which 20 Indian soldiers died.

In a short statement, the BCCI said it had "decided to suspend" its partnership with Vivo for 2020 without giving details.

AFP reported that Vivo - paid US$300 million for a five-year sponsorship deal in 2018 - had been mutually agreed.

Meanwhile, India has also taken steps to ban as many as 59 popular Chinese apps, including TikTok, in the country recently.

The Indian Ministry of Information Technology said it had received numerous complaints about the apps "stealing and surreptitiously transmitting users' data in an unauthorised manner", but analysts linked the move to the escalating border tensions.

The IPL said in June it would review its sponsorship deals following the border clash on the two countries' disputed Himalayan border in Ladakh.

Earlier this month, the BBCI board announced the tournament would be held in the United Arab Emirates from 19th September, as the COVID-19 crisis had made it impossible to hold it in India.

The 53 IPL matches, including the final on 10th November, will be played across Dubai, Sharjah and Abu Dhabi.

The Twenty20 competition, originally due to start on 29th March, was postponed because of the Coronavirus pandemic.