To be held on 24th October 2019 at the Opal Cove Resort in Coffs Harbour, NSW, the Conference will be dedicated exclusively to servicing the thousands of festival industry professionals that make up today’s landscape.

AFIC founder and Organiser, Carlina Ericson has unveiled the Conference’s first batch of speakers, representing some of Australia’s most prominent names in festival management, consulting and Government.

Tripp is a veteran of the festival, music and entertainment business, having worked in the industry for almost 50 years. His career spans across numerous festivals, including Newport in New York, New Orleans Jazz and Heritage Festival, Kool Pacific Jazz Festival, Houston Jazz Fest, Atlanta Jazz Fest and the Memphis Music Festival.

He also established TheMusic.com.au website and has produced major entertainment industry conferences over 19 years in Sydney. 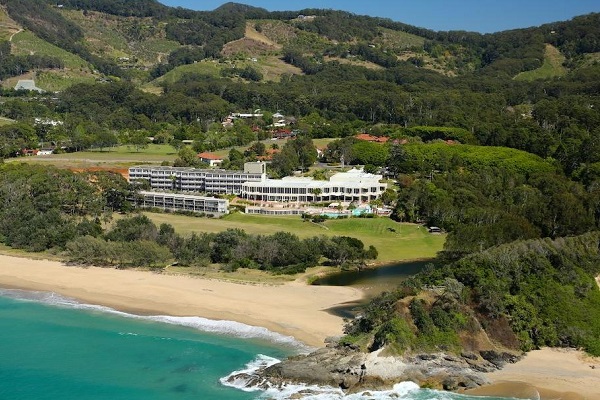 Attendees will have the chance to learn from some of the country’s most experienced professionals around legislative changes, operational developments, event management technology advances, volunteer management strategies, and more.

Coffs local Ericson explains “anyone who works in the business of organising, or supplying services and infrastructure to festivals and major events (including music, arts & culture, food, etc) is encouraged to come along.”

Coffs Harbour City Council’s Section Leader, Stadium and Major Events, Dan Heather, adds “as a city we recognise the value major events and festivals bring to both our economy and community, and it’s fantastic to see a local organisation launching an industry event on behalf of NSW and the nation.

“Coffs Harbour has won the International Festivals & Events Association’s ‘Festival City’ award for the past four years running and this event gives us an opportunity to further demonstrate our region’s ability to not only host major events, but also help them grow.”

Click here for more information on AFIC in the Australasian Leisure Management calendar.