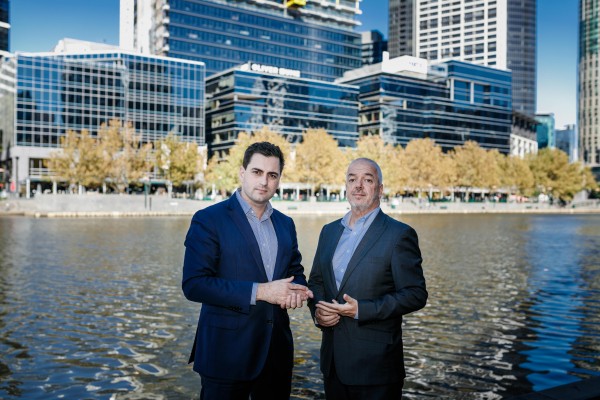 Paul Sergeant, former Chief Executive of the Etihad (now Marvel) Stadium in Melbourne, has been forced to take his Paul Sergeant Events and Wild Geese Hurling Pty Ltd businesses into voluntary liquidation following a range of issues with the 2018 Magners Sydney Irish Festival at the Sydney Showgrounds.

The event, organised by Paul Sergeant Events (PSE), was cut from a two-day event to one less than a week before it was staged last November, leading to reported attendee and stakeholder dissatisfaction

As reported by Melbourne newspaper The Age and according to documents seen by Australasian Leisure Management, the businesses entered voluntary liquidation in late March, owing more than $1.3 million to creditors including former colleagues, AFL identities, PMY Group, the Australian Taxation Office and a North London pub

Of the 14 creditors, the biggest is industry consultancy PMY Group, headed by former player agent Paul Yeomans. In 2016, Sergeant had been named a member of the PMY Group board.

Sport Climbing Australia, for whom PSE had been undertaking consultancy work, is owed $55,000, while an events company run out of Ireland’s Croke Park Stadium in Dublin is owed just under $70,000

Wright, a former head chef with Sodexo Prestige, also worked alongside Sergeant at Etihad Stadium and when he was the General Manager at Sydney’s Allphones (now Qudos Bank) Arena.

Sergeant took over as Chief Executive of the Etihad Stadium in October 2012, and he was best known for bringing the UFC193, AC/DC and the Royal Edinburgh Military Tattoo to Melbourne.

However, The Age reported that he was equally well known for his fractious relationship with tenant clubs at the stadium, prompting North Melbourne Chairman James Brayshaw to once describe the Kangaroos' deal with Etihad as "the worst stadium deal in the history of world sport, really".

Speaking to The Age on Monday, Sergeant said he’d tried unsuccessfully to raise capital to fund ongoing business costs before its liquidation in March.

Since then, he has joined AEG Ogden in an executive role and is currently seeking election to the Board of Directors of the Venue Management Association.

Image: Paul Sergeant (at right), with Paul Yeomans at the announcement of Sergeant joining the PMY Group board in 2016. Sergeant is apparently no longer in that role.