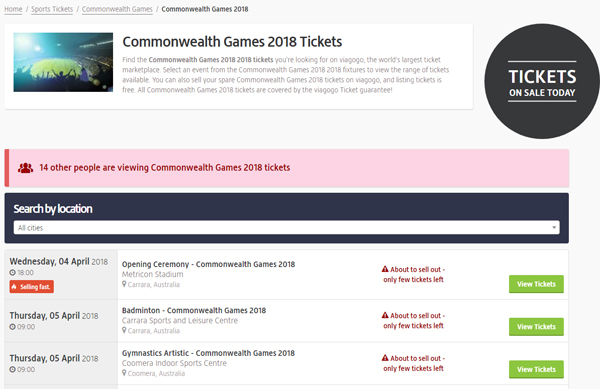 Search engine Google has announced that it is to crack down on ticket resellers’ controversial use of its AdWords online advertising platform.

From January 2018, Google will  introduce stringent restrictions on secondary ticketing websites use of AdWords, forcing them to abide by a set of new regulations that prevent them from presenting themselves as official sellers.

Under the new measures – which come on the back of United Kingdom politicians accusing sites such as Viagogo, StubHub, Seatwave and Get Me In! of violating Google’s Adwords policies on misrepresentation, as well as recent research showing the extent of secondaries’ domination of Google search results – Google will include ticket resellers in its ‘other restricted businesses’ AdWords category, requiring them to be certified with Google before they can advertise through AdWords.

To apply for certification, resellers must agree to:

• Inform customers that their prices may be higher than face value
• Break down prices to show included fees and taxes during checkout, and before the customer provides payment information
• List the face value of the tickets, along with the reseller’s price in the same currency (from March 2018)

The updated AdWords policy also prohibits secondary sellers from implying they are the ‘primary or original provider of event tickets’, an issue with Viagogo, which is known for presenting itself on Google as an ‘official site’ for concert tickets – and mandates that they “disclose to customers that they are a reseller”.

The new AdWords policy will apply globally, with resellers able to request certification from 8th January next year.

Live Performance Australia has welcomed the news, with Chief Executive Evelyn Richardson commenting “this is a significant step to provide consumers with greater certainty and more transparency when they are buying tickets online.

“Some ticket resellers have been passing themselves off as the official ticket seller for shows and events through their manipulation of online search and advertising practices.

“Google’s indisputable influence in search and online advertising means these measures should make a real difference in addressing some of the problems associated with the secondary ticket market.