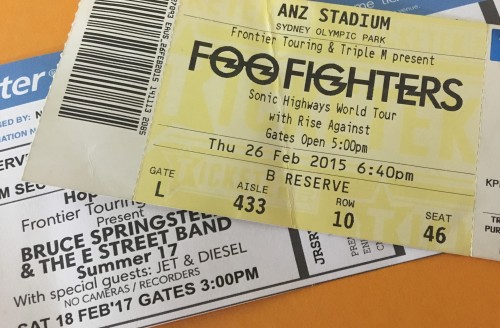 The Australian Senate has passed a motion by Independent Senator Nick Xenophon to introduce new laws cracking down on ticket scalpers.

The motion, agreed on Monday, intends to make it illegal to use software or bots to purchase tickets to major events. It follows in the footsteps of the US Congress, which in December introduced the Better Online Ticket Sales (BOTS) Act, restricting such practices.

It has become standard practice in recent years that scalpers use software to buy up large numbers of tickets and manipulated the market.

In a statement, Senator Xenophon advised “genuine Australian fans are being unfairly deprived of tickets because ticket scalpers are using automated systems to buy a bulk of tickets when they are released.

“They’re then on-selling them for massive amounts to those that missed out.

"Of course consumers need to be aware of the risk of resale sites, but they can easily be misled from the feedback I have been getting."

Senator Xenophon (pictured below), who in 2014 led a Senate inquiry that called for a national crackdown on ticket scalping, is currently drafting legislation which he says would provide far greater protections to consumers.

Governments in the United Kingdom, Spain and Italy are considering similar laws to restrict bots, with the UK currently requiring ticket resellers to provide key details of tickets, including “the face value of the ticket, seating area, as well as any restrictions that apply.”

Australian consumers have no such protection with the Federal Government having decided, following the Senate inquiry of 2014, that scalping was a matter for the industry and the Australian Competition and Consumer Commission (ACCC).

The move also has the support of several of Australia’s biggest concert promoters and Live Performance Australia, the industry body representing those promoters and producers. 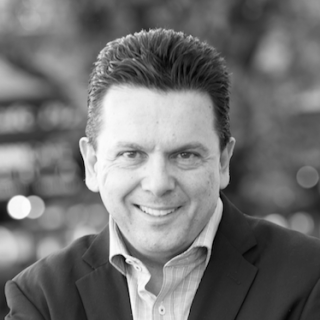 Senator Xenophon’s motion comes after ticket scalping has been in the spotlight, with resale ticket prices skyrocketing for high profile tours such as Adele, Crowded House and Midnight Oil.

Tickets to Crowded House’s recent Sydney Opera House forecourt concerts were advertised on resale sites for up to $1500, more than 10 times the original $120-$130 ticket price, while some Adele tickets were being advertised for more than $5000.

(a) notes that:
(i) ticket scalping and the use of software to bypass computer security systems to purchase large numbers of tickets has a detrimental impact on genuine fans who often miss out or have to pay hugely inflated prices for events,
(ii) while there is a benefit in having a secondary market place for consumers to on-sell tickets when they have a legitimate reason to do so, many consumers are not aware that they are buying from a secondary market site as the business practices of many of those sites have the potential to mislead or deceive consumers in relation to their purchase, resulting in consumers purchasing tickets that are not genuine or at a vastly inflated price,
(iii) consumers are generally not able to rely on statutory consumer protections when they purchase tickets from secondary market sites,
(iv) in December 2016, the United States Congress passed the Better Online Ticket Sales (BOTS) Act of 2016 which makes it illegal to use software to purchase tickets to popular events,
(v) the United Kingdom Government is also considering measures that would criminalise the misuse of ‘bot’ technology to unlawfully obtain tickets to events,
(vi) the United Kingdom's Consumer Rights Act requires that key details of tickets offered for resale should be given at the time of resale, including the face value of the ticket, seating area, as well as any restrictions that apply, but Australian consumers have no such protections,
(vii) the Senate Economics References Committee, in its report on ticket scalping in Australia tabled in the Senate in March 2014, identified the negative impact ticket scalping has on consumers, and
(viii) despite the findings of the Senate Economics References Committee, the Government has not made any substantive changes to address the issues identified in the report; and
(b) The Senate calls on the Government to introduce legislation to better protect customers from ticket scalpers, following the example of the USA with their Better Online Ticket Sales Act 2016, and the UK with the relevant provisions of their Consumer Rights Act and other measures under consideration by the UK Government.