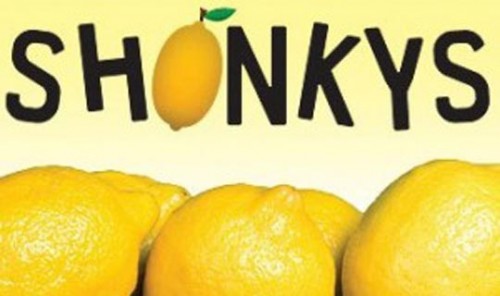 Consumer advocacy group Choice has named ticket resale website Viagogo among as a 'winner' in its 2017 Shonky Awards.

Viagogo's Award is for "dodgy practices that tick off consumers", with Choice referring to hundreds of reports from concertgoers who are "ticked off after dealing with Swiss ticketing company Viagogo".

Choice highlights that by "advertising seats to major events such as Adele and ZZ Top through Google's AdWords network, the ticket reseller engages in illegal drip pricing, commonly creates confusion for consumers, fails to respond to complaints and has a "customer guarantee" that's about as reliable as a scalper in a back alley.

"The Viagogo website hits you with 'last chance' warnings regardless of which event you're viewing. With exclamation points and text blaring that tickets are about to sell out, other tickets display as "recently sold". Despite these pressure sales tactics, most events remain available on Viagogo and sometimes on the official seller sites long after you've secured your tickets.

"After the purchase, confusion can set in. Buyers notice that normal details like seat numbers are omitted and some even discover their tickets are more no-go than 'gogo' when they're turned away from the event due to 'invalid tickets' – something that happened to more than 400 unlucky people at the Australian Open tennis event this year.

"When consumers try to get a refund or resolve an issue, the company is notoriously difficult to contact despite promising on the website to "immediately check your order and give you a tailored answer". Instead, some people have relied on their bank's dispute process to get their money back.

"The Viagogo site says you can get in touch up to three months after an event, but to receive the "Viagogo Guarantee" you must contact them within 14 days of receiving your tickets or within 48 hours of an event. These "guarantees" can cause confusion because they contradict the Australian Consumer Law, which stipulates no such time limits (other than what is "reasonable"). Whether it's 14 days or 140 days, if a major failure occurs then consumers have the right to a refund.

Since 2006, Choice's Shonky Awards have "sought to uncover the dodgy, lowdown and often dastardly behaviour of businesses."

Click here for more information on the 2017 Shonky Awards.