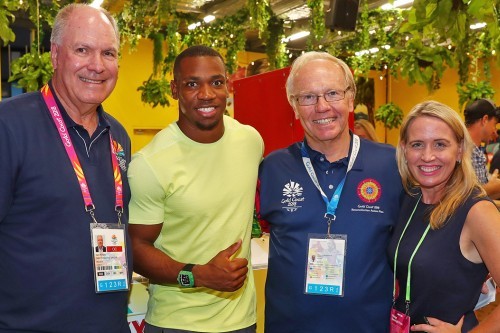 With the Gold Coast Commonwealth Games Organising Committee (GOLDOC) having held its last board meeting on Tuesday, organisers have delivered their assessment on the impact the event had on the city.

Despite troubles with traffic, the closing ceremony and its impact on many local businesses, GOLDOC Chairman Peter Beattie said a survey of 9,500 games attendees had shown overwhelming support for the event.

Beattie advised “we were so delighted that we sold 1.2 million tickets (and) we did much better in many ways than perhaps some people thought."

Beattie advised that 97% of people surveyed had rated staff and volunteers' helpfulness highly, and 92% had a positive games experience.

The former Queensland Premier also highlighted that the event staged the largest-ever parasport program and had an equal number of medal events for women and men, adding "because we live in the 21st century, that's an important legacy.”

Gold Coast Deputy Mayor Donna Gates said the Games had injected $2 billion into the local economy, advising "the vision that went round the world to 1.5 billion viewers has really highlighted what a beautiful city we have, what a magnificent climate we have.

"We've really become a global event city and the Games have made us come of age." 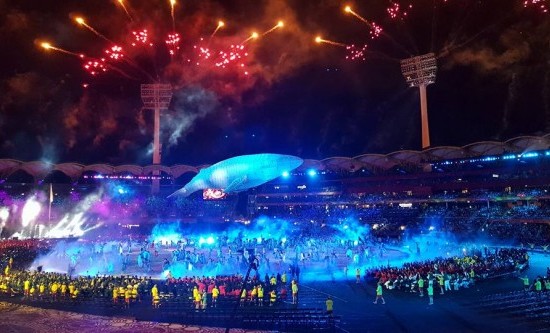 Minister Jones said legal advice had found the retention payment should stand also advising that $35 million in savings from the event would go to Queensland Government and would not be used as compensation for local traders who lost money during the Games.

Minister Jones told the ABC "I think the State Government will argue that we are doing a lot of heavy lifting in regards to the Gold Coast and the additional spending in relation to the Gold Coast.

"What we will focus on is what is the infrastructure that will continue to grow the Gold Coast."

Following GOLDOC’s final board meeting on Tuesday night, staff numbers will drop to three until October, when it will reduce further to one until the end of December.

A full Commonwealth Games annual report is due to be tabled in the Queensland Parliament in October.