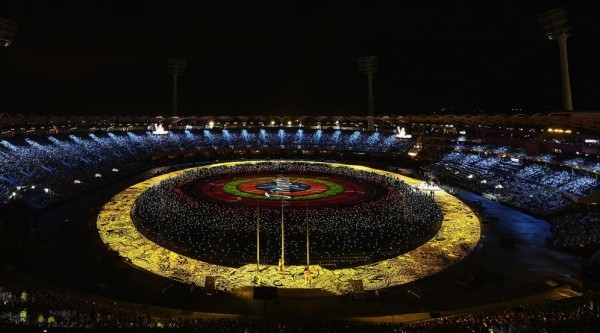 The 2018 Commonwealth Games have kicked off on the Gold Coast, with the opening ceremony viewed by a crowd of more than 35,000 at Carrara Stadium and a global television audience in excess of 1.5 billion people.

Set to be Australia’s largest sporting event of the decade, the opening ceremony celebrated the Gold Coast’s lifestyle with a festival of music, dancing and theatre along with a wider recognition of Australian beach and bush icons.

The opening ceremony for the 21st Games also featured the traditional Parade of Nations, a performance from the Queensland Symphony Orchestra and Youth Orchestra, a ‘smoking’ ceremony from contemporary Indigenous artist Luther Cora and his family, and the arrival of the Queen’s Baton.

Dignitaries at the event included Prince of Wales, accompanied by the Duchess of Cornwall, welcomed to the event by Gold Coast 2018 Commonwealth Games Corporation (GOLDOC) Chairman Peter Beattie. 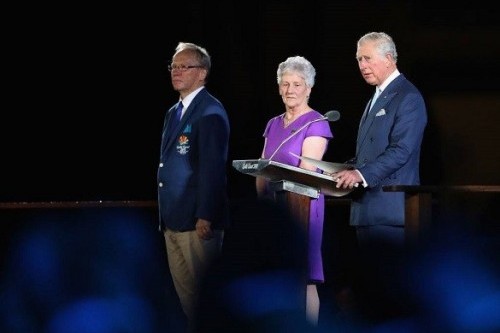 Opening the Games, the Prince of Wales described the event as "more relevant than ever before"

In her opening ceremony speech, Commonwealth Games Federation (CGF) President Louise Martin advised "today, there is a renewed focus on what our family of nations stands for and who we are.

"We have a great opportunity to be the global leader in demonstrating how we can successfully thrive together, as both a deeply diverse yet unified family of 2.4 billion people.

"It is this unbreakable Commonwealth connection that enables us to have a positive impact on each other and on the world we share." 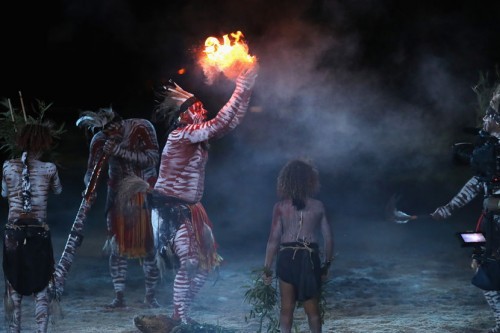 The opening ceremony also marked the launch of the search for the host of the 2026 and 2030 Games.

During a meeting ahead of the official opening ceremony, all 71 Commonwealth Games Associations were informed of an 18-month-long consultative bidding process, which will take place under the new CGF Partnerships model.

The new system is designed to allow the Commonwealth Sports Movement to capitalise on the Federation's "innovative new Games delivery model", CGF Partnerships (CGFP), which aims to support host nations and cities and enhance the overall value of hosting the Games. 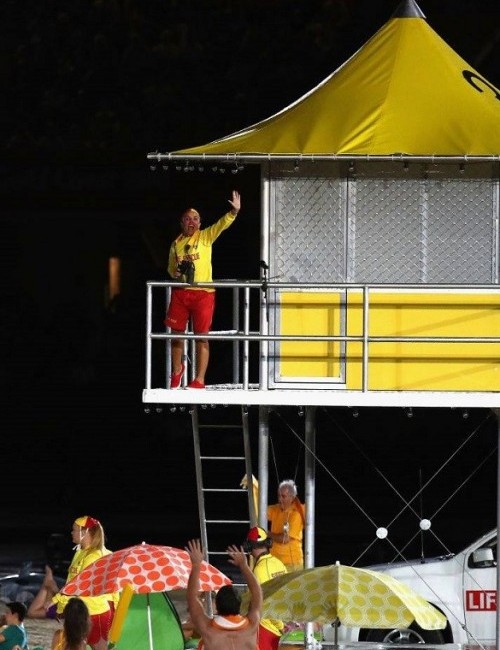 The hosts for the 2026 edition will be named at the next General Assembly in September 2019.

Prior to the opening ceremony, half a dozen Indigenous protesters at the gates demanded tickets they claimed were purchased for them by the Land Council, before authorities pushed them back.