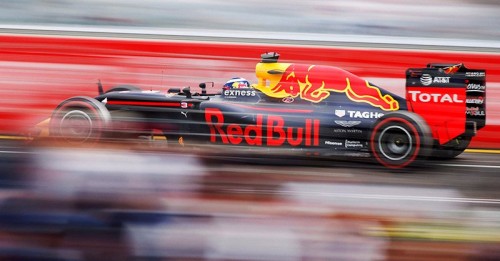 Leading sport and entertainment consultancy Gemba has unveiled a ground-breaking new platform called Turnstile, which aims to revolutionise the approach to valuing sponsorships by providing both buyers and sellers with the ability to recognise the physical assets as well as the intellectual property of sponsorships.

Turnstile has been more than two years in development, with Gemba carrying out extensive testing with leading international brands and rights holders, including Formula 1®, before bringing the new platform to market.

Explained the rationale behind the development of Turnstile, Gemba Chief Executive and Director of Gemba, Rob Mills states “the global sponsorship industry is a $US62 billion market, yet there has never been an effective valuation approach to help buyers and sellers assess the appropriate price for a sponsorship. For decades, media equivalency metrics have provided valuations to the market that bear no connection to the actual contract prices of sport and entertainment assets. “Furthermore, these sorts of metrics only seek to measure the logo exposure of an asset - they do not holistically capture the true value of sponsorship.”

“Our guiding principle in developing Turnstile was to provide a methodology that moves beyond just exposure measurement and seeks to understand the intellectual property value of sponsorship assets. The industry does not need more media equivalencies - it needs a robust approach to pricing using actual market benchmarks.”

Turnstile achieves this by providing both buyers and sellers with a holistic valuation approach that values sponsorships across three core components:

1. Benefits: Tickets, hospitality, media assets and other inventory with proven market rates.
2. Exposure: Using a proprietary methodology to assess the effectiveness of logo exposure, Turnstile captures logo exposures and then outputs values that reflect the actual market rates of the sponsorship industry.
3. Intellectual Property: A proprietary algorithm that calculates the fan bases of sponsorship properties, with consideration of fan engagement levels and the purchasing power of fans. 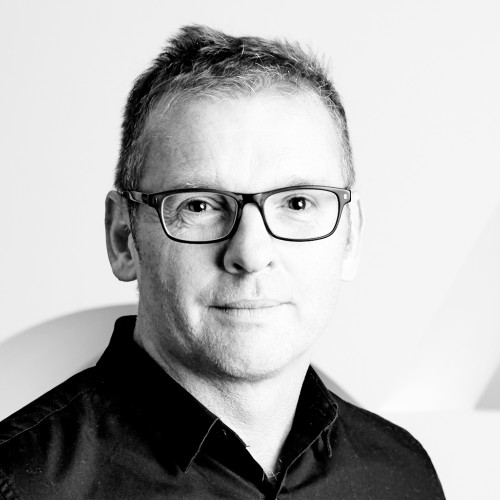 For the final stage of development, Turnstile was piloted with Formula 1®, who was looking to reframe its approach to valuing sponsorship assets under the new ownership of Liberty Media.

Commenting on their experience with the Turnstile platform, Murray Barnett, Head of Global Sponsorships and Commercial Partnerships for Formula 1®, advised “when Gemba showed us the concept for Turnstile it immediately struck a chord with the way we want to shape the conversation with our commercial partners and teams moving forward.

“We believe in a more meaningful measurement of a sponsorship, rather than discussing pure visibility and TV numbers as this tells us nothing about the real audience and engagement of fans. Turnstile is allowing us to clearly demonstrate the real value of an association with F1, whilst also helping us identify new opportunities to grow our commercial program.”

Turnstile was officially launched at the MIT Sloan Sports Analytics Conference in Boston on 24th February  and is now being rolled out to brands and rights holders across Europe, Asia-Pacific and the USA.

Mills adds “Turnstile provides a massive step-change in measuring the pricing of sponsorship properties and a new-found granularity in breaking down the areas of value within a sponsorship. In addition to mass media and digital channels, the valuation methodology also encompasses the emerging Esports sector.

“Our recent work with Formula 1® was a great demonstration of the ability of Turnstile to capture all these channels in the valuation.” 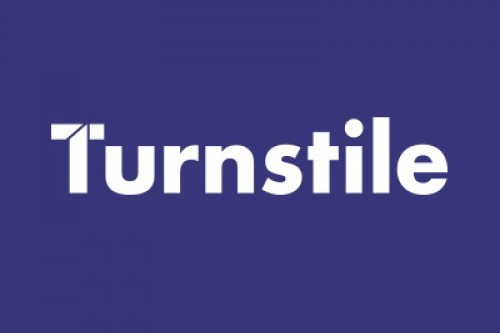 The Turnstile Development Process
After 10 years of valuing sponsorship assets for buyers and sellers though its consulting division, Gemba assigned an internal project team the task of turning this learning into a stand-alone product. In the first phase of development, the project team refined the methodology and tested the approach on Asia-Pacific sponsorship assets.

Once the first prototype was validated, Gemba approached Formula 1® with the idea of piloting the new platform with their global sponsorship portfolio. Gemba embedded their Head of Product Development into the Formula 1® office in London to maximize collaboration with the Formula 1® Insights and Commercial Team. The results from the new valuation approach were well received by Formula 1® management and are subsequently being presented to Formula 1® teams and sponsors. During this period, a broad range of other global sponsorship assets were also valued through the new platform. The development process required the completion of several research studies to build the approach. These studies included:

• Research into how consumers recalled brand exposure at sporting events and the resultant impact on brand consideration.
This study was completed across multiple sports in recognition of the different ways sport is broadcast and how brand logos are exposed and allowed Gemba to weight the various types of logo exposure based on their ability to drive brand consideration