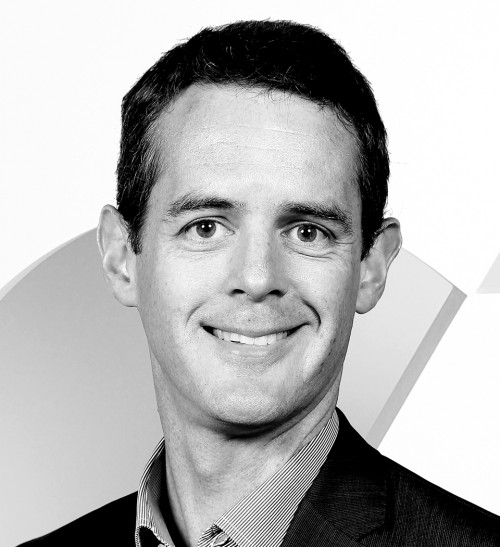 Leading sport and entertainment consultancy, Gemba, has announced the appointment of Craig Roberts to the role of Head of Strategy Asia Pacific, where he will be responsible for Gemba’s Management Consultancy and Venues & Facilities divisions across Australia, New Zealand and Asia.

Roberts brings a unique set of skills and unrivalled experience to the role, having previously held senior positions within organisations at the intersection of the sport, digital and media industries.

Most recently he has worked with Gemba to help evolve its digital offering, leading projects for key clients including National Rugby League (NRL).

Prior to joining Gemba, Roberts (pictured above) was the Head of Strategy for the AFL Media for five years playing a pivotal role in the establishment of the 115-person business unit with the development of several key initiatives, including a customer data strategy, and the development of the AFL digital media rights strategy and negotiation plan.

Prior to the AFL, Roberts was the General Manager of Business Spectator and Eureka Report, an on-line publishing business having started his career as a consultant with Booz Allen Hamilton where he worked in the Melbourne and Amsterdam offices.

Commenting on Roberts’ appointment, Gemba Director and  Chief Executive Rob Mills stated “in many ways, Craig’s skill set embodies the growth drivers of Gemba - his combination of sport and digital experience is at the core of our current and future service offers.

“Craig also has a strong global orientation and this in turn will support our continued growth in markets like China.”

Explaining his decision to join Gemba in a permanent capacity, Roberts added “there is so much opportunity for innovation at the moment in digital and fan engagement and Gemba is at the cutting-edge of this.

“I am really excited about where the business is going and look forward to the opportunity to contribute to Gemba’s growth and working with leading sports and entertainment clients in Australia and across the region.”

As the Head of Strategy Asia Pacific, Roberts will be responsible for Gemba’s Management Consultancy and Venues & Facilities divisions.