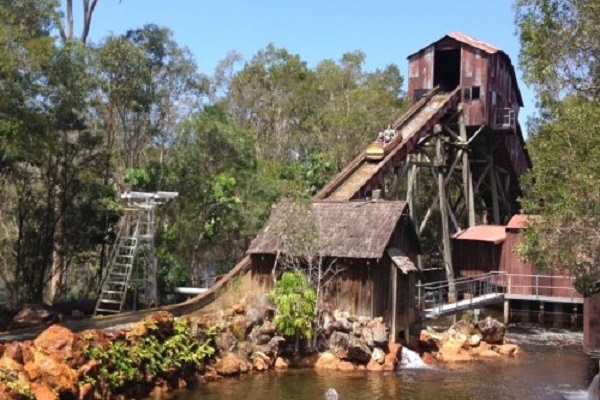 Dreamworld has revealed that it is to permanently close of Rocky Hollow Log Ride, one of the Gold Coast theme parks’ oldest rides.

With Dreamworld currently investing in new rides to revitalise the attraction, the Rocky Hollow Log Ride, which dates back to when it opened in December 1981, is one of three longstanding rides that have been decommissioned at the park over the past year - the others being Wipeout and the Tower of Terror.

In a statement, the attraction advised “Dreamworld guests should be assured that this decision to not reopen the ride following its recent scheduled maintenance has been made to allow us to continue developing new experiences for guests while taking proactive steps to deliver a new generation of rides.”

The closure means all of the original rides in Gold Rush Country, one of Dreamworld’s original theme areas, have not been closed, the others being the Eureka Mountain Mine Ride and the ill-fated Thunder River Rapids Ride. 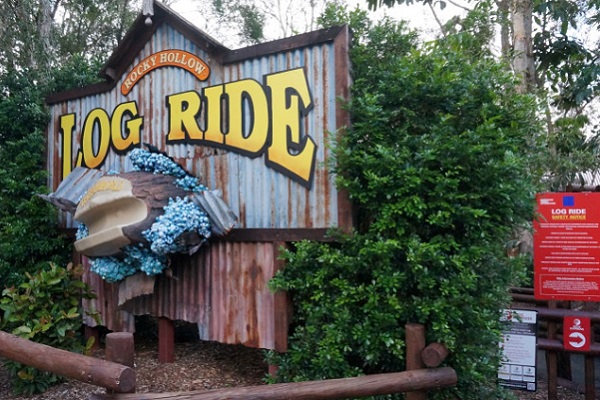 Rebranded as the Town of Gold Rush in 2011, the area does include the BuzzSaw ride which opened in September 2011 as part of Dreamworld's 30th birthday celebrations.

As a result of the closure, only the Dreamworld Express and Vintage Car Adventure remains from its 1981 opening, though neither have much in common with their opening day presentation.

One of several rides that Dreamworld designed and created in-house, the Parkz website made the following comment on the announcement of its closure “approaching 40 years old and out of step with modern water rides in terms of design, the writing was on the wall (for the ride) for a long time (and) it's reasonable to assume we would have reached this point with or without the Thunder River Rapids accident plunging every vintage attraction at Dreamworld into doubts about their future.”

Parkz added “Dreamworld - and competitors Village Roadshow - have turned their back on this style of inclusive family attraction in favour of major thrill rides and attractions aimed at young children, effectively turning their backs on any family with children too old for a meet and greet with Wiggles characters or Batman.”

A perennially popular ride, the Rocky Hollow Log Ride was closed following an incident in April 2016 when a man fell from the ride. It reopened in January 2018 with several modifications.

Dreamworld is undertaking significant investment in its rides with the launch of the Sky Voyager flying theatre and new Fully 6 waterslide complex at neighbouring WhiteWater World last year and a new rollercoaster currently under development.