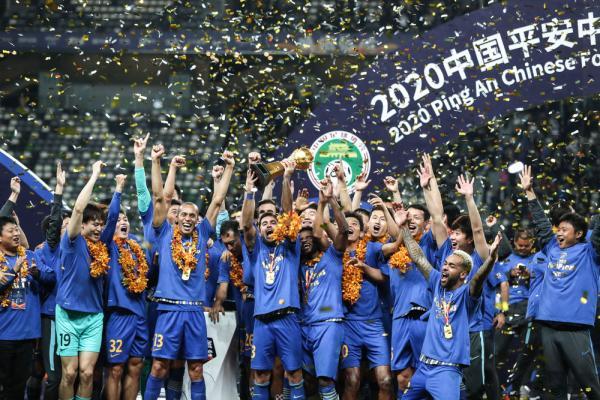 The Chinese Football Association (CFA) has disqualified six clubs from taking part in its professional leagues for the 2021 season, as a result of financial problems.

Following years of overspending by many clubs, the disqualifications are part of a longer-term move by the CFA to tackle financial mismanagement within its football leagues.

In recent seasons, the association has been demanding that clubs meet stricter financial criteria before taking part in league seasons. It has also introduced measures including salary and spending caps.

Another Super League team that was threatened with disqualification, Tianjin Jinmen Tigers, met the CFA’s qualification criteria in time to qualify for this season. Local media reported that a body linked to the Tianjin local government is taking over the club.

News service Xinhua reported that the CFA pointed out the number of clubs disqualified this year was significantly down on the 16 that suffered the same fate last year. The association said this year’s disqualified teams had been affected by financial problems at their owners, the business downturn caused by the pandemic, and the requirements to play the leagues within bio-secure bubbles.

Jiangsu, which was formerly run by troubled Chinese retail and sports group Suning, is reported not to be completely disbanded yet, despite the disqualification and last month announcing its shock ‘ceasing of operations’. The club has been looking for an investor to keep it alive.

Xinhua also reported yesterday that, in another sign of the financial problems within Chinese club football, the team bus of bankrupt former second-tier team Liaoning Hongyun is to be auctioned to pay unpaid player wages.

The 2021 CSL season is to begin on 20th April. Like last season, Coronavirus restrictions will see it entirely hosted in two cities - Suzhou, in Jiangsu province, and Guangzhou, in Guangzhou province.