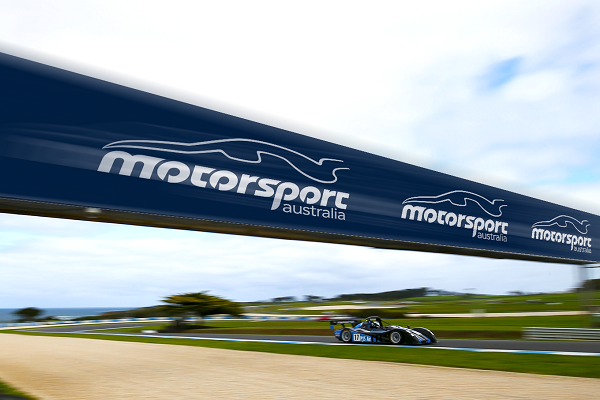 With the former Confederation of Australian Motorsport (CAMS) having changed its trading name to Motorsport Australia as of 1st January, the adoption of the new brand is nearly complete.

As announced at last year’s Bathurst 1000, the change aims to bring the organisation into line with many other peak sporting bodies and further improve motorsport’s standing in Australia to a new audience, highlighting its work to governments and corporate partners around the country.

Explaining the change, a Motorsport Australia statement advises “the role of the organisation has significantly changed in recent years.

One of the most noticeable changes sees a new website - motorsport.org.au - now operating with anyone visiting the former cams.com.au site being now automatically redirected to the new site. 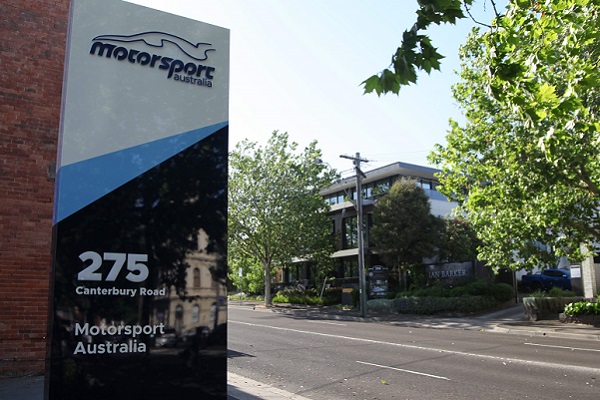 The body adds “we understand that the CAMS logo may remain on existing signage in early 2020, as this is a transition period we will work with affiliated clubs and venues to ensure these are changed as necessary.”

Meanwhile, Motorsport Australia House, the new national office in the Melbourne suburb of Canterbury which also features a physical home for the Australian Motor Sport Hall of Fame, was recently opened following the sale of the organisation’s old Malvern East headquarters.

“This includes the new Motorsport Australia logo which has utilised part of the CAMS branding as a tribute to our long and decorated history.”