Motorsport given green light in Kalgoorlie 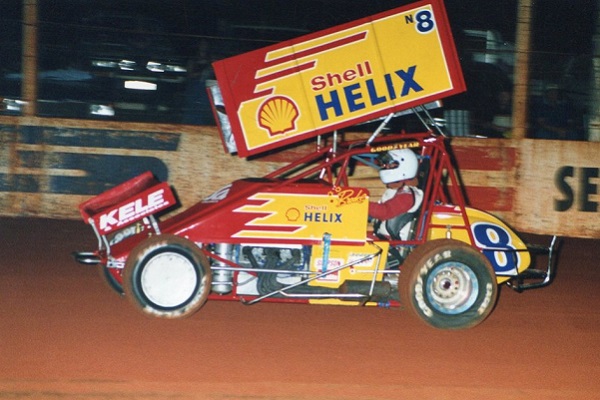 Western Australian Sport and Recreation Minister Mick Murray met with elected representatives from several Goldfields motorsport clubs to discuss their priorities and vision for the future of motorsport in the region, kick-starting planning for the $2 million Western Australian Government election commitment for motorsport infrastructure in Kalgoorlie.

The steering group will include representatives from the clubs, as well as a representative from the Western Australian Department of Local Government, Sport and Cultural Industries and other relevant organisations.

The 2019/20 State Budget provided $50,000 to undertake planning with local clubs and stakeholders to determine the priorities for upgrade as part of the $2 million election commitment and for future investment.

It is anticipated planning will be undertaken over the next six to eight months to help determine priorities for investment, which will then be considered as part of the 2020/21 State Budget process.

Commenting on the process, Minister Murray stated "Kalgoorlie is one of those country towns where motorsport plays an integral role in sporting and community life, and we are committed to improving local facilities with this investment.

"The Department of Local Government, Sport and Cultural Industries will now work closely with local motorsports players and the City as the Project Steering Group develops a plan for investing in the future of Kalgoorlie motorsport."