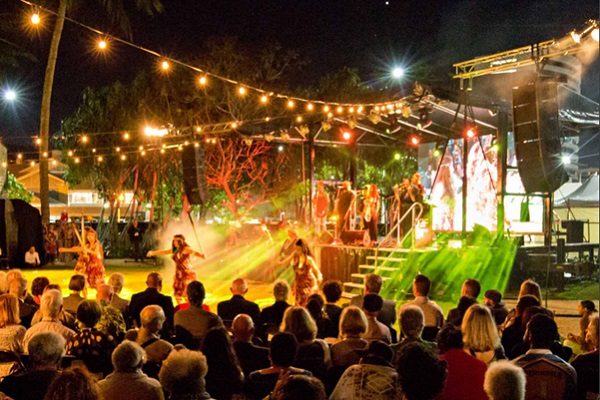 The Australia Council has today announced its new vision for a creatively connected Australia where creative enterprise is entrenched across society, industry and government as the fuel that ignites our social, cultural and economic success.

The Creativity Connects Us: 2019-2023 Corporate Plan opens with a reminder of the Australia Council's core purpose “to champion and invest in Australian arts and creativity”. However, still impacted by the raid on its funds by then Federal Arts Minister George Brandis in 2015 to create the short-lived National Program for Excellence in the Arts (NPEA), the strategy is based on limited growth despite the arts funding and advisory body having exceeded many of its goals in the past year.

Building on the achievements of A Culturally Ambitious Nation and drawing from significant consultation and evidence, the new strategic priorities respond to the rapidly changing landscape of Australian arts and creativity.

Australia Council Chair Sam Walsh said the strategy is focused on investment in, and advocacy for, the immense value that creativity brings to the lives of all Australians.

Walsh advised “everyone benefits from investment in arts and creativity, and we want the social, cultural and economic return on this investment to be well understood and recognised.”

“Our new strategy continues our long term commitment to enabling our artists and cultural organisations to fully realise their creative potential and our commitment to First Nations arts and cultures. It includes new emphases on inclusivity, advocacy, and investing in arts and creativity that profoundly connects with the many communities that make up contemporary Australia.” 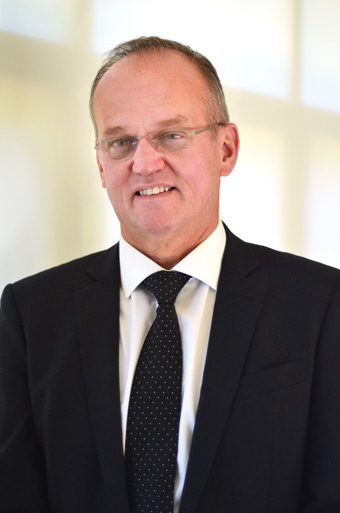 Australia Council Chief Executive Adrian Collette said the Council would work to increase recognition of the vital role of creativity.

She added “the Australia Council’s 2014-2019 vision to build the profile and reach of arts experiences saw the development of more than 32,700 new Australian art works, and engagement in arts experiences from a staggering 98% of the population.

“Arts and creativity are vital expressions of the human experience, and there is an ever-expanding body of evidence confirming the arts deliver enormous economic, cultural and social benefits across the whole of society. We are committed to investing in organisations and programs which strengthen the future sustainability of our cultural industries.”

Despite the Australia Council indicated that it exceeded its goals in the year to June 2019, with an average of 164% over its Key Performance Indicators (KPIs), it appears that it is unlikely to attract new funding with grants estimated to increase only by 1.6% p.a over the period and staff levels to remain constant.

Click here to view the Creativity Connects Us: 2019-2023 Corporate Plan.