Tina Arena and Mario D’Orazio appointed to Australia Council board 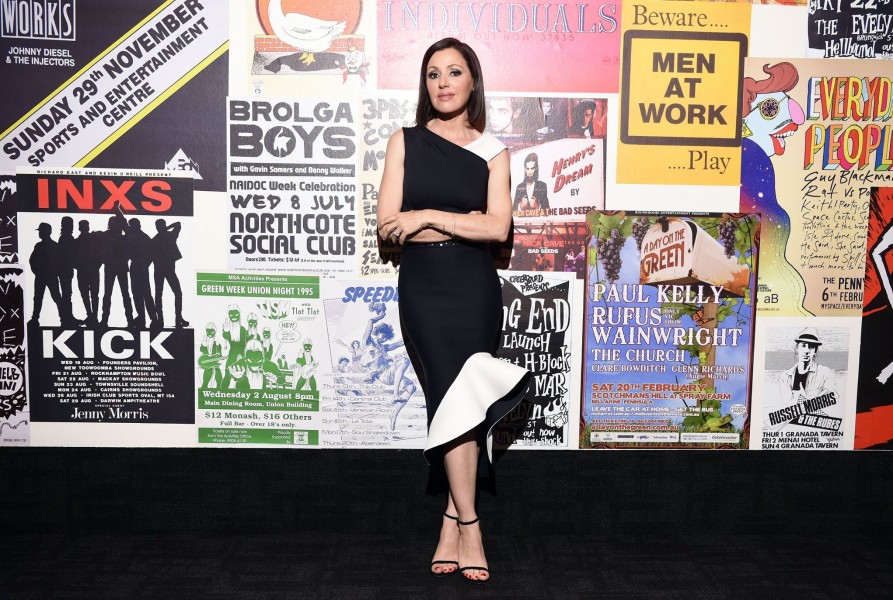 The office of Federal Minister for the Arts and Communications Mitch Fifield has advised that Tina Arena and Mario D’Orazio have been appointed as members of the Australia Council Board for three year terms, while Deputy Chair, Lee Ann Tjunypa Buckskin and board members Leigh Carmichael and Zoe McKenzie have been reappointed.

Tina Arena is one of Australia’s most successful music artists, and the only Australian artist to earn a gold or platinum certification for original album releases in every decade since the 1970s.

Made a Member of the Order of Australia in 2016 for significant service to the music industry and as a supporter of charitable groups, she has also been was awarded a Knighthood of the French National Order of National Merit for her contributions to French culture.

D’Orazio has a longstanding commitment to the arts, serving as Chair of Co3, the Contemporary Dance Company of WA, Chair of the Perth Public Art Foundation, as Director of WA Opera and a board member of the WA Academy of Performing Arts. In addition to his role as Trustee of the Telethon Trust, he recently retired from the position of Managing Director of Channel 7 Perth following a long and distinguished career in the media as a journalist, broadcaster and executive.

Buckskin has been a member of the Board since 2012 and Deputy Chair since 2016. Ms Buckskin’s leadership in and commitment to the arts sector, particularly Aboriginal and Torres Strait Islander arts, and her expertise in community engagement have been invaluable to the Board. A long-standing member of the Board, Ms Buckskin will complete her nine-year tenure in 2021.

Carmichael has served as a member of the Board since 2016, and is currently the creative director of the Museum of Old and New Art’s Dark Mofo in Hobart. He is an influential voice in the arts sector and has held memberships on a number of arts and cultural policy advisory groups.

McKenzie has served as a member of the Board since 2016 and is also Chair of the Council’s Strategy Committee and a member of the Audit and Risk Committee. She has strong skills in international engagement and government relations, and broad experience in arts leadership and governance.

Image: Tina Arena at the opening of the Australian Music Vault.